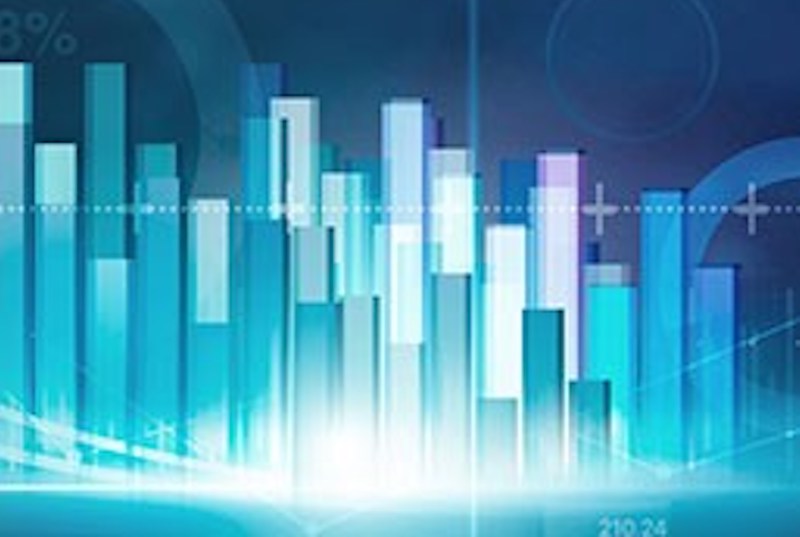 Mitie’s revenue from continuing operations of £972.4m was 9.8 per cent lower than the prior year despite the company adapting to conditions forced by Covid-19, it has reported in its financial results for the period ending 30 September 2020.

The company's operating profit of £21.5m "benefitted from management action to reduce costs at the start of the crisis", states the firm.

The company also reported that its rights issue had been successfully completed, raising £190m of net proceeds and refinanced £250m revolving credit facility until December 2022.

It also reported an order book of £4bn, stating that its acquisition of Interserve Facilities Management was expected to be completed on 30 November 2020 subject to shareholder approval. The Competitions and Markets Authority had approved it earlier this week.

Phil Bentley, chief executive of Mitie, said: “Our financial performance in the first six months of the year proved more resilient than expected with a much improved second quarter. Revenue of £972m was 9.8 per cent lower than the prior year as discretionary variable works and engineering projects significantly reduced offset partially by growth in business services."

He also said that Covid-19 was "changing the way we work our industry-leading technology of remote monitoring, risk analytics, and deep cleaning" which has "created opportunities to win some important new customers, including Marks & Spencer, Morrisons and Royal London which are included within the £500m worth of new or renewed contracts in the period".

Bentley added that strategically "we continue to make good progress against our Phase 11 transformation, ‘Accelerated Value Creation'" and that the company was "in a strong financial position to acquire Interserve Facilities Management".