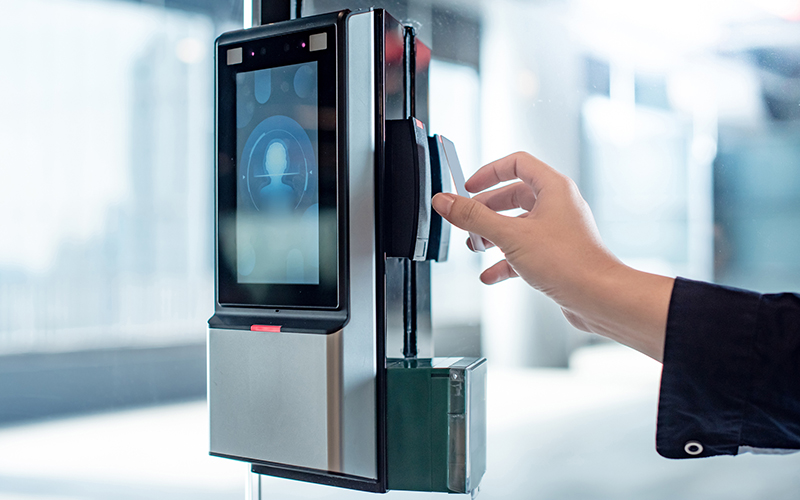 If workplace sensors were applied to every workplace, over 2.4 million tonnes of C02 could be saved annually, according to a workplace technology company.

Robin Davies, business development director of Freespace, was speaking in response to the government announcing £12 billion in new green investment and a 10-point plan that sets out to achieve a Green Industrial Revolution and net-zero by 2050. None of the plans includes any incentives for businesses to carry out such technological changes.

Davies believes that “the government has missed a trick in not including green office technology within its plans to achieve net-zero through the offering of ‘green technology loans’ to businesses who occupy offices”.

He said: “Net-zero, or zero-carbon emission, is a bold but necessary ambition for us all if we are going to safeguard our environment for future generations. New investment in carbon-capture technology will also remove 10 million tonnes of CO2 from the UK environment every year up to 2030. Based on data produced by the Chartered Institution of Building Services Engineers every 1,000 square foot of office space used is the equivalent to a carbon footprint of 91 tonnes of C02 per annum.

“If workplace sensor technology was applied across all workplaces in the UK, over 2.4 million tonnes of C02 could be saved annually. That represents nearly 25 per cent of the government’s own carbon-capture target and is equivalent to nearly 1 per cent of the total carbon footprint of the entire UK."

Davies added: “As we continue to balance homeworking with the office there will be opportunities for consolidation in commercial office footprints, especially when the implications of social distancing rules and new trends in office attendances are established. Workplace sensor technology has a significant role to play in achieving net-zero.

"Our data has shown that organisations can utilise their workspace better through the use of occupancy sensors. This typically delivers our clients a 20 per cent space-saving opportunity across the national and global real estate. There is over 354 million sq ft of office space across the UK with a very small fraction of that ‘sensor technology’ enabled. If property owners, landlords and occupiers invested in sensor technology there is a more than 25 million sq ft space-saving opportunity equivalent to at least a £4 billion annual cost saving to UK businesses."

Workplace sensors now record "a host of environmental conditions such as C02 and air quality to safeguard the health and wellbeing of staff and reduce the likelihood of transmission of workplace viruses and bugs", he added.

London (Greater)
Up to £47,276 per annum plus excellent benefits
Reference
59097
END_OF_DOCUMENT_TOKEN_TO_BE_REPLACED