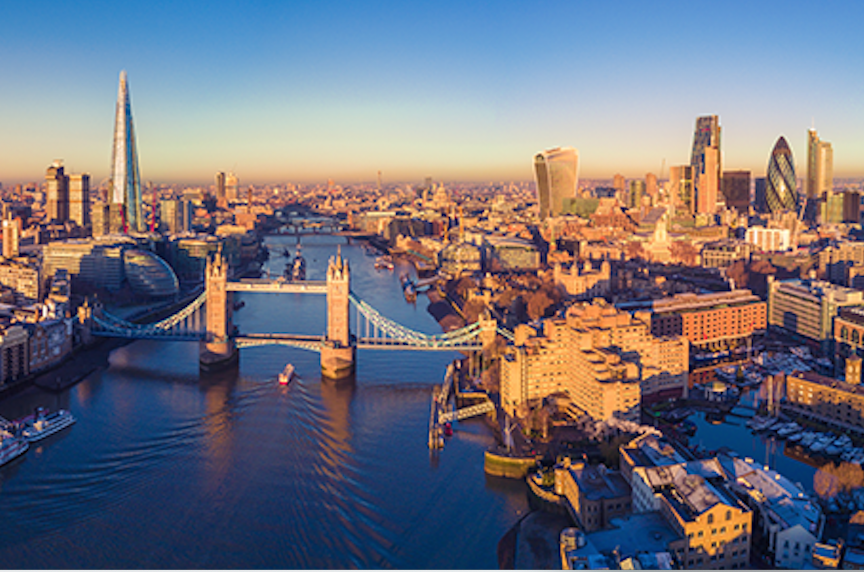 Office development in London has collapsed in the past six months, with the volume of new-build and refurbished projects dropping by 50 per cent.

Deloitte’s latest London Office Crane Survey, a barometer of developer confidence, shows that construction starts fell to under 242 million square metres across central London in the six months to September.

However, Deloitte said despite the significant drop, the volume is broadly in line with long-term averages and exceeds new starts in the same period of 2019. A total of 40 per cent of new construction starts had already been committed, although Deloitte said at least six speculative schemes have been put entirely on hold until there is more clarity in the market, with many more postponed until 2021.

Demand for leases also plummeted in the second quarter as lockdown prevented prospective tenants from visiting buildings. Demand remained low in the third quarter, as staff largely continued to work from home, and businesses put longer-term workplace decisions on hold, with just 93,000 square metres of central London space leased in the three months to September – well below the 315,870 square metres recorded in the same quarter of 2019.

The government’s second lockdown for England, which started this month, has raised further questions about when London workers might return to the office, Deloitte added.

The largest new start between April and September was 20 Ropemaker, a 44,000-square-metre development close to the new Crossrail entrance at Moorgate station in the heart of the City of London.

Demolition work had begun in 2019 and the scheme had attracted a major pre-let from Linklaters shortly before the pandemic, leaving only a third of the space available. This office building is expected to be completed in early 2023.

Further details of the research are available here.

Another report published this week suggests that London’s wider commercial property market had been showing resilience up until June 2020 – but cautions that the full impact of the pandemic may be yet to hit.

The analysis of property transactions worth £100 million-plus completed in London showed a fall in total value and volume of deals, but the market is said to be holding relatively strong in the face of Covid-19 and uncertainty over the UK’s impending EU exit agreement.

The report, for the period July 2019 to June 2020, was published by construction, property and design consultancy McBains. It details:

Clive Docwra, managing director at McBains, said: “In general commercial property transactions in the capital are holding relatively steady. However, this has been mainly down to UK investors propping up the market as Brexit concerns are still causing overseas investors to be circumspect, so there are still underlying weaknesses.

“The full impact of Covid-19 is also yet to be felt, given that this analysis goes up to June. In particular, as greater numbers of staff work more from home and new ways of working become more ingrained, the demand for signature office buildings may well fall more dramatically over the next year.”

London (Greater)
Up to £47,276 per annum plus excellent benefits
Reference
59097
END_OF_DOCUMENT_TOKEN_TO_BE_REPLACED