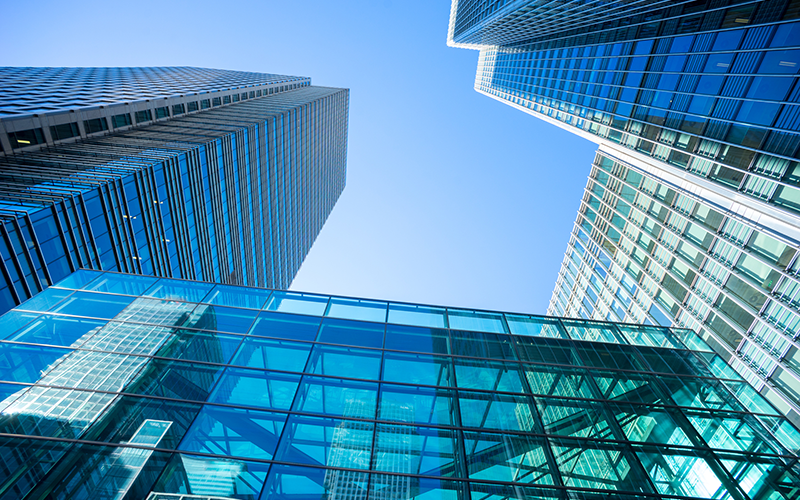 Commercial property transactions worth £100 million-plus completed in London over a 12-month period show a fall in the total value and volume of deals, but the market is holding “relatively strong in the face of Covid-19 and uncertainty over the UK's impending EU exit agreement”, according to an analysis by construction, property and design consultancy McBains.

Clive Docwra, managing director at McBains, said: “Given that this report covers a turbulent period including continuing uncertainty over whether the UK will secure a Brexit deal, a general election, and Covid-19 and the spring lockdown, the London market is proving to be pretty resilient.

“Overall, although the values and volumes of major deals may have fallen, in general, commercial property transactions in the capital are holding relatively steady. However, this has been mainly down to UK investors propping up the market as Brexit concerns are still causing overseas investors to be circumspect, so there are still underlying weaknesses.

“The full impact of Covid-19 is also yet to be felt, given that this analysis goes up to June. In particular, as greater numbers of staff work more from home and new ways of working become more ingrained, the demand for signature office buildings may well fall more dramatically over the next year.”

A separate analysis by real estate adviser JLL said since March the take-up of new space in central London has slowed as occupiers have paused to assess their options and “while this is expected to remain the case in the short term, demand for high-quality offices will return strongly as occupiers begin to plan for the recovery”.

Office space in London may become more, rather than less, essential, given that it is by far the most accessible location by public transport in the country, states JLL. However, “occupiers will become more selective in their requirements and this may mean that buildings that do not offer the environments employees need will require significant investment and/or repositioning”, says the analysis.

Neil Prime, head of UK and EMEA agency at JLL, said: “Companies that quickly embark on short-term reactive space and cost-saving measures will probably find the results unsatisfactory in due course. When the economy recovers, they will be focusing on sourcing office space in a competitive market rather than having a strategy focused on talent and growth. We anticipate that whilst those occupiers with current requirements continue to adapt them to provide a different kind of workplace, we don’t expect them to shelve such a central part of their medium and long-term business strategy.”

London (Greater)
Up to £47,276 per annum plus excellent benefits
Reference
59097
END_OF_DOCUMENT_TOKEN_TO_BE_REPLACED