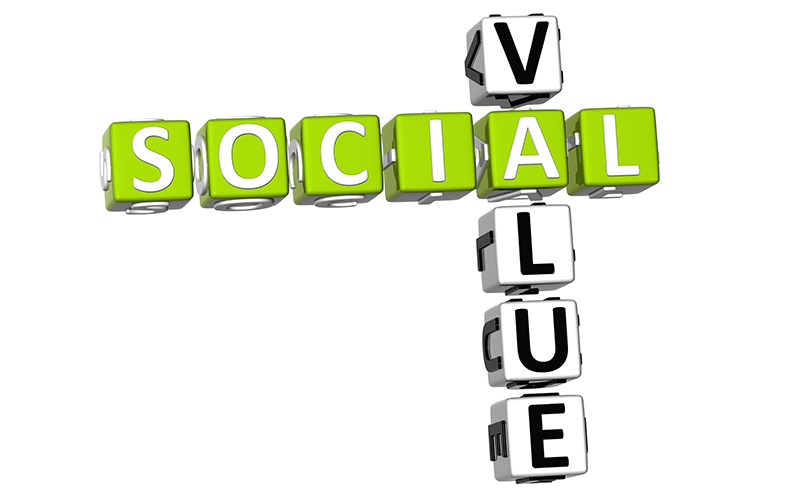 A National Themes Outcomes and Measures (TOMs) facilities management plug-in has been launched.

The plug-in is supported by IWFM and comes under the umbrella of the National Social Value Task Force and also the local government.

Guy Battle, founder and CEO of the Social Value Portal, who was speaking at an IWFM webinar called 'Social value: the new National TOMs FM Plug-In framework’ where the plug-in was announced, said: “It's very much designed to help the profession, understand how it can contribute to creating a more fair and equal society.”

The FM plug-in has the five themes and 24 outcomes from the national framework for events and 46 core measures that "are most relevant to the industry", according to Battle. The framework can also be used for procurement.

Battle said: “You can use it in how you go about buying or selecting or suppliers – and it's obviously used for measurement. And if you're measuring it, then you can report it so it allows you to measure the outcomes.”

He added that soon the TOMS framework will also be mapped against the UN's Sustainable Development Goals.

“If you use the TOMS, you'll also be able to report the contribution against those global goals, both from a non-financial perspective, but also a financial perspective,” he said. “The way we see social value working with the real estate industry is through full life cycle community planning, construction and of course occupation. It's really important you understand just how important your role is in unlocking value for our communities.”

Then as a profession, the FM supply chain provides security services, landscape services, maintenance, and other services. Battle said: “Then importantly, a very large 75 per cent is provided by the occupiers. So as a workplace and FM profession, you actually have influence over two parts of that. So that is 15 per cent insight into FM and then 75 per cent in workplace management in place – that is the vast majority of 90 per cent. So there's a fundamental role that FM can have in unlocking value across communities.”

The IWFM will launch its social value guidance tomorrow.

London (Greater)
Up to £47,276 per annum plus excellent benefits
Reference
59097
END_OF_DOCUMENT_TOKEN_TO_BE_REPLACED