Survey reveals businesses are ‘not clear’ about Brexit implications 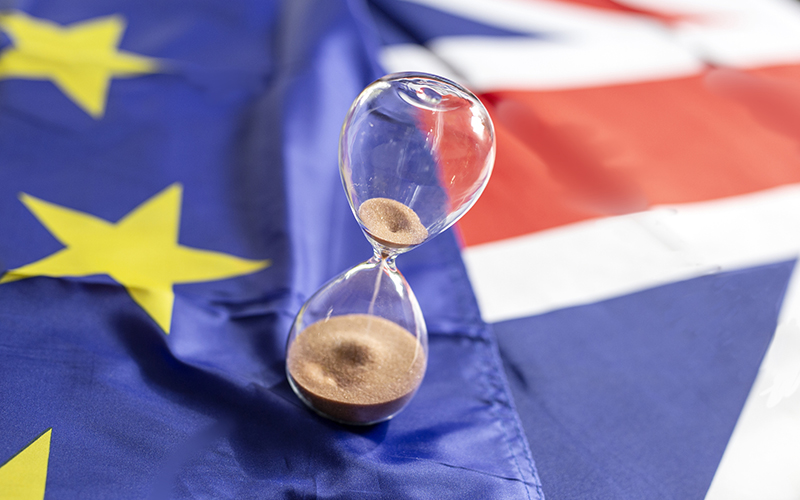 An engineering services sector survey has revealed that just under one in three businesses (30 per cent) have said they are still not clear about the forthcoming business implications of Brexit.

Only a third (28 per cent) said they are ‘fully clear’ about the implications of the Brexit transition, according to the survey by trade body Building Engineering Services Association.

Three-quarters (75 per cent) of respondents expect the cost of electrical and electronic products to either stay the same or rise after the transition deadline of 31 December 2020.

Rob Driscoll, director of legal and business at the Electrical Contractors Association trade body, said: “It is perhaps no surprise that uncertainty remains a central theme as we inch closer to the Brexit deadline. However, these figures also reveal a degree of confidence in the sector – confidence in the availability of materials, and of skilled and competent individuals, once we are no longer part of the EU.”

Alan Wilson, managing director at trade body Select, said: “These findings show that there is still ongoing concern about Brexit, with the sector also still weighing up the long-term impact of Covid-19. However, despite these twin uncertainties, it is encouraging to see the industry showing some confidence in other areas as we move into what will no doubt be an eventful 2021.”

Fiona Hodgson, chief executive at the Scotland and Northern Ireland Plumbing Employers' Federation (SNIPEF), said: “The latest survey shows our members are optimistic about Brexit and recovery from the pandemic. However, there is still much uncertainty surrounding both which may continue to have implications for the supply chain for some time. We will continue to monitor the position and members need to consider the effect of higher prices and longer lead times when planning work.”

Two-thirds (66 per cent) of businesses did not believe that skills would be a significant problem after Brexit, and less than a fifth (18 per cent) said they had adopted methods for dealing with skills issues linked to Brexit transition. This figure doubled for businesses with turnover above £20 million.

London (Greater)
Up to £47,276 per annum plus excellent benefits
Reference
59097
END_OF_DOCUMENT_TOKEN_TO_BE_REPLACED