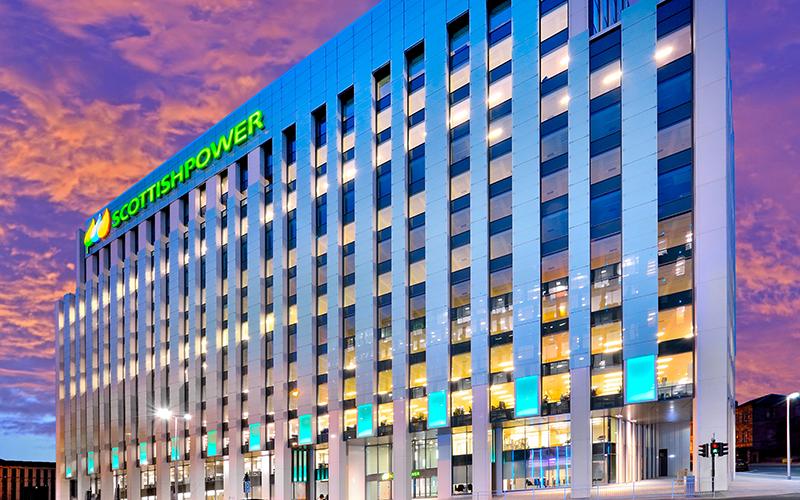 Scottish Power is part of the Spanish-owned Iberdrola group, and these services were part of Iberdrola’s pan-European tender, which will now be managed by ISS in Spain across several European countries.

The five-year deal, worth £17 million, will see ISS Facility Services provide both hard and soft services for the international energy provider at 75 sites across the UK as well as 632 sites in Spain and 11 elsewhere across continental Europe.

In the UK, ISS will continue to supply cleaning, waste management, hygiene services, landscaping, laundry, and pest control and will now take on the delivery of engineering, maintenance, and critical engineering (including data centres) in the new contract.

Scottish Power said the performance of the existing ISS soft services team in the UK opened the door for expansion of the partnership to include hard services in the UK and a wider FM partnership in Spain.

Gemma Rankine, Scottish Power’s general services director, said: “ISS will be delivering key services within our buildings that make a real difference for our employees and – in normal times – our visitors too, and that will support us in delivering a better future, quicker. We look forward to a continued positive and productive partnership that benefits our people, our places and our planet.”

Paul Muncaster, Industrial & Manufacturing sector director at ISS, added: “The strength of our relationship with the company in the UK was well demonstrated and most certainly a major factor in the success of the bid.”