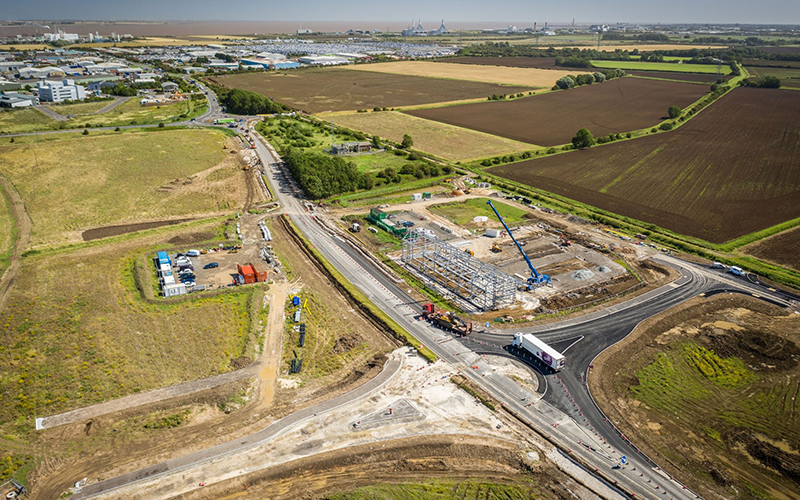 Energy services and regeneration specialist ENGIE has bolstered its decade-long partnership with North East Lincolnshire Council with a three-year contract extension until 2025.

ENGIE has been delivering a range of regeneration and infrastructure services for the council across the 191.9 km unitary authority area, which includes the towns of Grimsby, Immingham and Cleethorpes.

The council has now extended the current 12-year partnership agreement, which began in July 2010, until 2025.

The contract covers not only the maintenance of buildings, roads and street lights, but it is also working on a regeneration programme to provide long-term benefits for the local community through attracting inward investment and job creation.

Nicola Lovett, CEO for ENGIE UK & Ireland, said: “These strategic partnerships allow ENGIE as a business to immerse itself in the local community, optimise resources, deliver sustainable services and utilise our wide-ranging capabilities in energy, services and regeneration – while supporting the council to meet its net-zero carbon ambitions.”

Councillor Philip Jackson, council leader, said: “This extension will give our two organisations the certainty they need for the next few years as we look towards greater working with Lincolnshire and understanding what that might mean, working within the local government budget framework, and assessing the progress of the partnership for the future.”