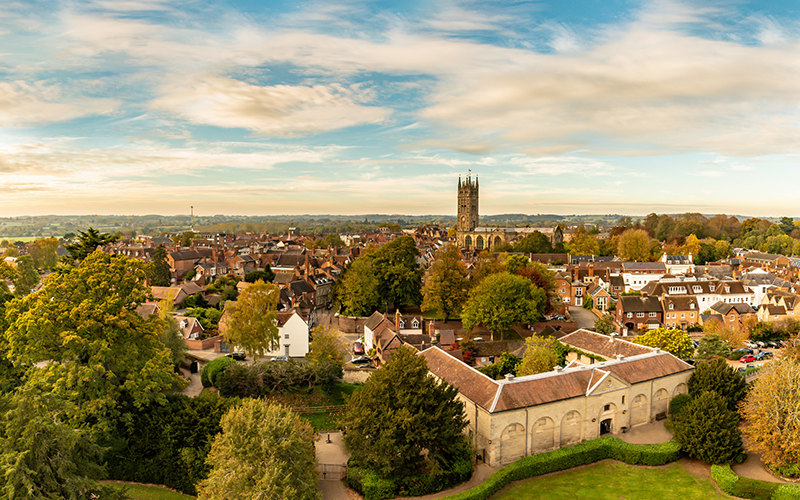 Driven by a £400,000 investment by idverde in electrification and zero-emission assets, the deal starting next April, is being led by the partnership’s commitment to sustainability.

Twenty-eight square kilometres of green space will be maintained by idverde, using a range of electric and zero-emission tools, from handsaw and mowers to ride-on tractors. The green spaces include many of the council’s parks, including:

Saul Huxley, idverde’s organic development director, said: “As councils and businesses continue to embrace sustainable objectives, we believe this type of contract is pioneering and industry-leading because it’s built around high performance and climate change.

“The sheer size of the areas being covered by this partnership is testament to the council’s commitment to the care and the maintenance of their green spaces and pursuing a sustainable agenda.”

Councillor Moira-Ann Grainger, the council’s portfolio holder for neighbourhood services, said: “Having worked with idverde for many years during which we have received a number of awards, we are confident in their ability to fulfil the strict environmental objectives we will be setting them in our ambition to become carbon-neutral by 2025.”