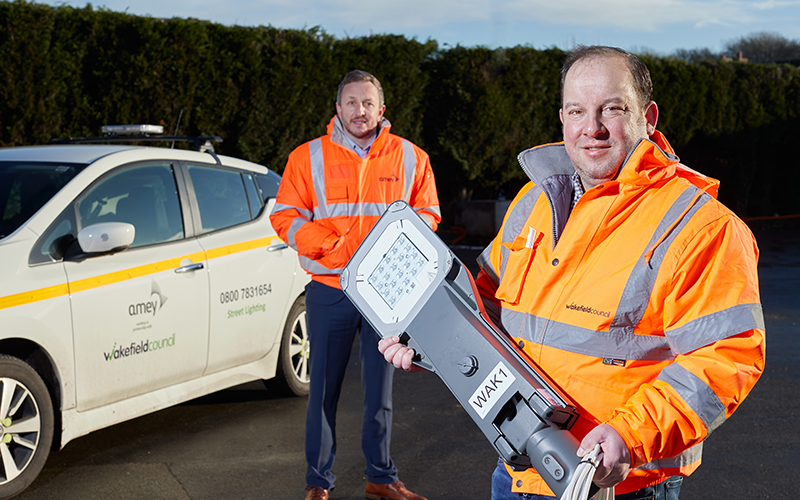 At least 43,000 streetlights across the district will be changed to LED lights, which will cut street lighting energy consumption by 65 per cent. It is estimated that the project will reduce the local authority's carbon emissions by a minimum of 3,700 tonnes.

LED lighting is a low-energy white light that does not require a lamp or lamps to be changed, and so requires less maintenance.

The lights will be controlled by a central management system. This technology uses the mobile communication network to send instructions to the lanterns as well as gather information on their current condition, meaning that the system will automatically identify faults.

Councillor Matthew Morley, the cabinet member for Planning and Highways, said: “We have made an important pledge to become a carbon-neutral organisation by 2030 and this project is a big part of our plans to do so.

“LED streetlights not only reduce energy consumption and lower carbon emissions but they also reduce operational costs, light pollution and automatically identify the majority of faults so that they are dealt with quickly and more efficiently and provide better quality lighting overall.

The works will be funded through an ‘Invest to Save’ approach, with £19.4 million being spent on the new technology, which is forecast to pay for itself within 13 years.