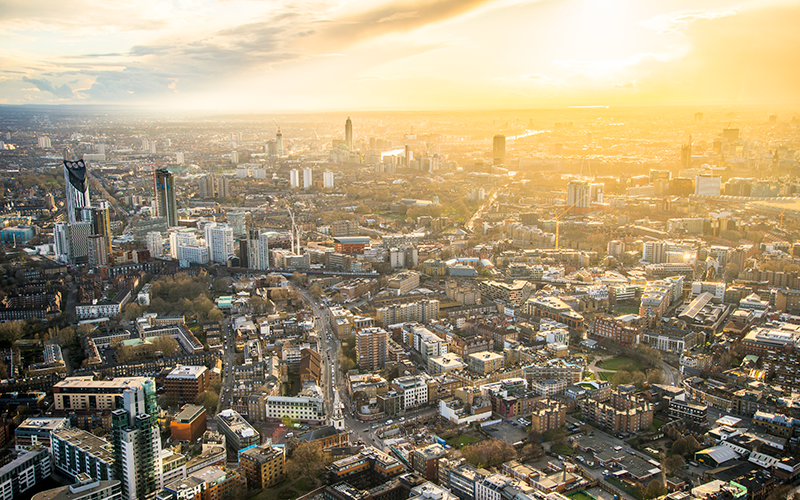 Moving offices out of the city centre is unlikely to happen quickly – especially in the UK, according to a report by real estate adviser Avison Young.

In its report Fit for the Future, the firm conducted a survey with the support of more than 100 organisations spanning governmental bodies and private sector companies — many with a global reach.

It found that approximately 20 per cent of the survey participants were interviewed and their views were captured in the study, which is aimed at real estate occupiers, the supply chain and policy-makers.

One of the conclusions is that although there is a sentiment to move office-based functions out of the city centre, this was “likely to be a drawn-out process” especially in the UK, where significant lease lengths and relatively high workplace densities are the norms.

It also states that organisations would increasingly provide physical and virtual workplaces that support and engage all employees whether physically present or remote working.

The physical workplace, it adds, “will remain relevant for many, as the challenges of homeworking for long periods become apparent to workers and employers alike (including loneliness, problems ‘switching off’ and challenges maintaining corporate culture and identify)”.

The uncertainty would see many tenants seeking short lease terms and renewing on a rolling basis, states the report. The market for sub-let surplus space is likely to expand, and landlords will take on new roles and partnerships with operators and tenants.