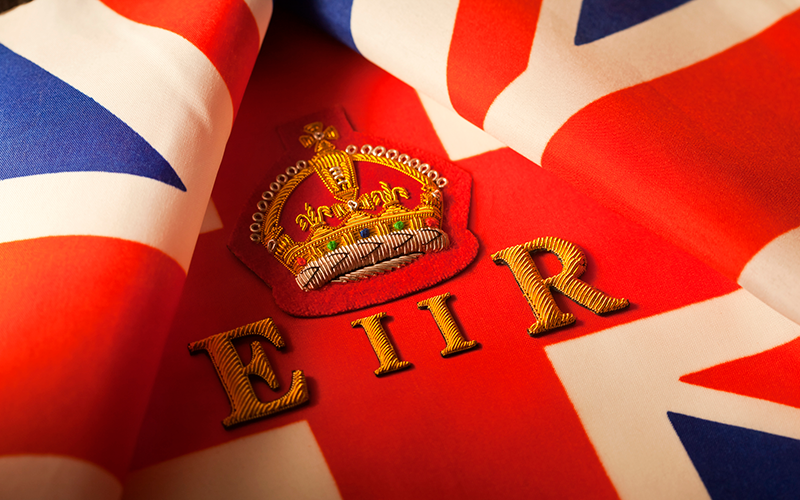 The queen honoured FMs in her new year's list – iStock

Individuals in facilities management have been recognised with OBEs and MBEs in the Queen’s New Year’s Honours List particularly for service provision during the pandemic.

British Empire Medal (BEM) honours went to Gemma Normansell, who is facilities manager at Marks and Spencer, for her services to members of staff in Castle Donington in Nottingham, during Covid-19.

Gemma Normansell BEM, facilities manager at M&S said: "I'm truly honoured to have been recognised by the Queen in this way and awarded the British Empire Medal - it feels completely surreal! 2020 was such a tough year for everyone; I'm just glad to have played my part and helped to ensure the workplace was a safe environment for everyone - meaning the Distribution Centre could continue processing orders for our customers."

Steve Rowe, CEO of Marks & Spencer said: “Gemma has worked tirelessly to make all the changes necessary to protect colleagues at the one million square foot site; from creating more seating areas that adhere to social distancing to working with outside suppliers to ensure that everywhere has supplies of hand sanitiser and cleaning products. On top of all that Gemma has also helped deliver boxes of mixed clothing to a local charity to help children in need and helped organise a Rainbow cake sale on site to raise money for charity.”

Medirest’s national domestic and infection control manager, Anna Hallas was also honoured with an MBE in the New Year’s Honours.

Hallas has worked for Medirest, Compass’ Healthcare division, for 24 years, and is “instrumental in supporting its domestic teams in the delivery and measurement of domestic services and adherence to Infection Control Standards across the organisation’s partner Trusts".

She has been "supporting teams with the ongoing fight against COVID-19 and working collaboratively with NHSI/E".

Anna Hallas, national domestic and infection control manager, said: “I’m so proud to be named on the New Year’s Honours list and become an MBE. I know 2020 was a challenging time for so many and I hope the work I have done has gone some way to making a difference. I love supporting the NHS and being part of a team who care so much about the importance of the role we play.”

Paul John Fenton, director of estates and facilities at East Suffolk and North Essex NHS Foundation Trust in Ipswich, Suffolk, won an MBE for services to the NHS.

Fenton has worked in the NHS for almost 20 years and is currently President of The Institute of Healthcare Engineering and Estate Management and is the past Chairman of the Health Estates and Facilities Management Association.

Fenton said: “I am both humbled and honoured to receive an MBE. I am very proud to lead the Estates and Facilities team at ESNEFT who have been truly fantastic and to work in the NHS and the Estates and Facilities profession. As many colleagues will know I was critically ill two years ago so I have seen it from both sides. I was humbled by the fantastic care I received which saved my life, I certainly wouldn’t be here today without the outstanding care I had at ESNEFT and Addenbrooke’s Hospital.”

Christopher Scott Smith from Caterham, Surrey, a facilities manager at the Department for Digital, Culture, Media and Sport, was also awarded an OBE for public service, particularly during the Covid-19 Response.

Smith joined DCMS in 1996 from Her Majesty's Revenue and Customs and has been at the department ever since, with a short 18-month secondment to the Cabinet Office. He started working in facilities management in 2018 and became Head of Estates in July 2019.