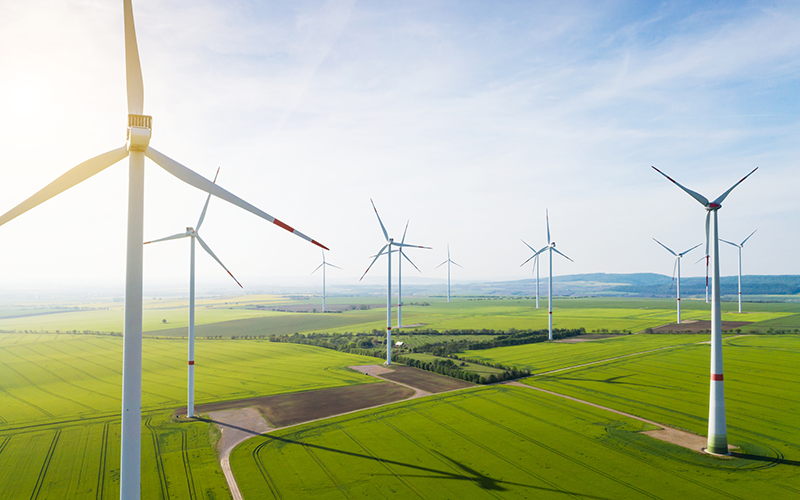 Carbon-neutral describes the state of a company, service, product or event whose carbon emissions have been balanced out by funding an equivalent amount of carbon savings elsewhere in the world.

In the past year, Corps Security has cut its carbon using a range of measures including reducing its diesel fleet, reducing air travel, and cutting the use of paper in offices, particularly for tender documents.

At the same time, the company funded several projects to offset the 477 tons of carbon it produced in the past year –  including a wind-based power generation project in India. The project in Maharashtra is helping the country to reduce its reliance on coal while also creating jobs as wind power is labour intensive. The project was recommended by Carbon Footprint, which provided Corps with its carbon-neutral certification.

Corps Security is also working towards rolling out more electric vehicles and installing electric charging points at its London and Glasgow offices.

The move to carbon-neutral status is part of the firm’s drive to guarantee that it met the requirements of the Streamlined Energy & Carbon Reporting (SECR) scheme that came into effect last April.

Mike Bullock, CEO of Corps Security, said: “We wanted to go one step further and demonstrate that we’re a carbon-neutral company. As a company with a 160-year history, we take a long-term view and it’s important to us to ensure that our world is around for future generations to enjoy.”