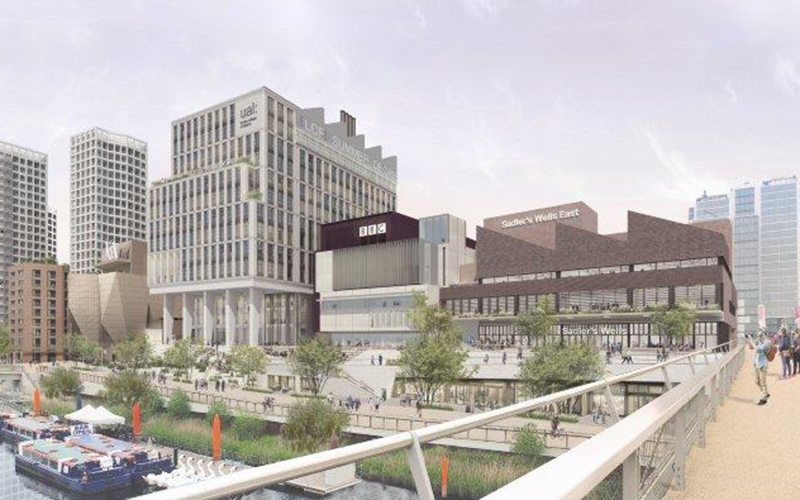 Imtech has been appointed by the London Legacy Development Corporation carry out the mechanical and electrical for the V&A’s new museum at Queen Elizabeth Olympic Park.

Steve Wignall, managing director of Imtech Engineering Services, said: “We are delighted to have been awarded this prestigious project and to be working, once again, with LLDC and Mace. It builds on our long-standing relationship with both organisations that began with us successfully delivering a number of M&E projects for the 2012 London Olympics including the Velodrome and continued with the transformation of the Olympic Stadium into the state-of-the-art multi-use London Stadium.”