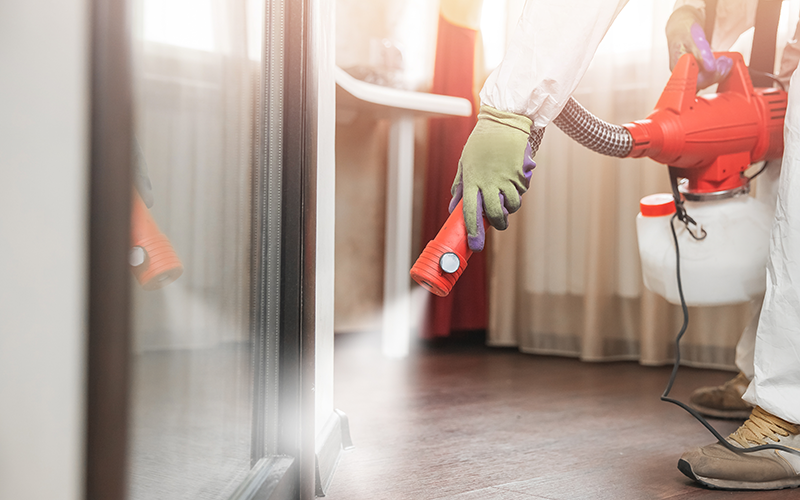 The company said it expects the outcome for 2020 to be slightly above the top end of the range of current market expectations for an adjusted profit before tax.

It is also continuing on the overseas acquisition trail it hit last year, announcing plans to acquire Environmental Pest Service (EPS), a full-service, commercial and residential pest control company based in Tampa, Florida.

EPS, which works under two brand names – Arrow Environmental and Bug Out, was ranked 15th in the PCT Magazine 2020 Top 100 listing of leading US pest control companies and generated annualised revenues of $82 million (£60 million) in 2020. The company employs about 640 people in 30 branches across Florida, North Georgia, and North Carolina.

Rentokil Initial also bought another eight pest control firms in North America with combined annualised revenues of around $62 million (£48 million) during Q4 of 2020.

The company acquired 23 new businesses worth over £150 million last year for a cash spend of around £180 million (£150 million of which was in H2). This excludes the price of EPS, which was paid in January this year.

Rentokil Initial will report its 2020 preliminary results on 4 March. In its Q3 trading statement last October, it indicated that despite continued uncertainty across the business because of the pandemic, it hoped to maintain the momentum seen in Q3 into the fourth quarter, which would result in an outcome for the full year in line with expectations.

Andy Ransom, CEO of Rentokil Initial, said: “Despite the impact of Covid-19 on our business in 2020, we have exited the year in a strong position, with the trading momentum of Q3 continuing throughout Q4 and with an excellent overall delivery of M&A (mergers and acquisitions), which significantly accelerated as the year drew to a close. We have gained approximately 2,000 new colleagues from acquisitions in 2020.”