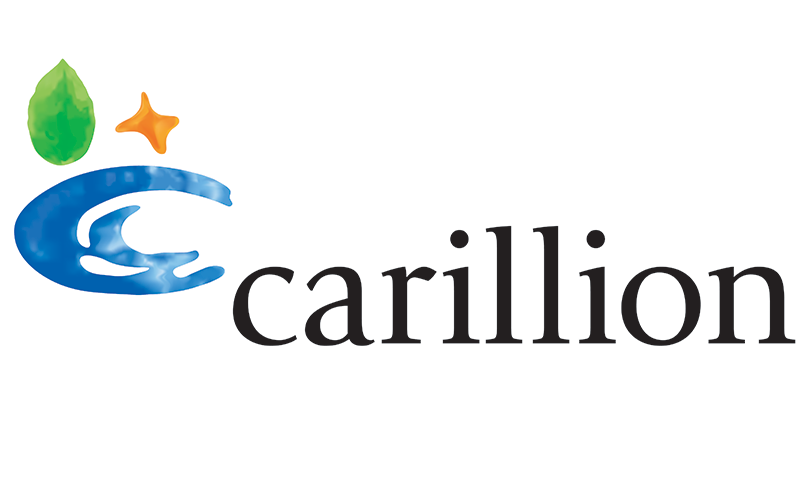 The UK government has launched a legal bid to ban the former directors of Carillion from holding senior positions in the boardroom.

The proceedings were issued by Kwasi Kwarteng, the Secretary of State for Business, Energy and Industrial Strategy, acting through officials at the Insolvency Service.

The Insolvency Service is an executive agency of the Department for Business, Energy and Industrial Strategy administers compulsory company liquidations and personal bankruptcies and deals with misconduct through investigation of companies and enforcement.

An Insolvency Service spokesperson said: “We can confirm that on 12 January 2021 the secretary of state issued company director disqualification proceedings in the public interest against eight directors and former directors of Carillion.”

Anyone subject to a disqualification order and disqualification undertakings is bound by a range of restrictions, including not being able to be a director of any company registered in the UK or an overseas company that has connections with the UK and being involved in the promotion, formation or management a company, according to the government.

John Bowen, an FM consultant told Facilitate: “These measures are in place to protect shareholders and the general public and I think that there is a natural justice in barring those who have been shown to be either incompetent or have acted in a fraudulent manner from running another business for an appropriate period.”

In November, the financial conduct watchdog said that Carillion and some of its executive directors “recklessly misled” markets and investors over its financial performance before the company collapsed two years ago.

The “warning notice” for Carillion and certain previous executive directors was published by the Financial Conduct Authority and also stated that action would be taken against the company in the form of “public censure” but “not a financial penalty”.