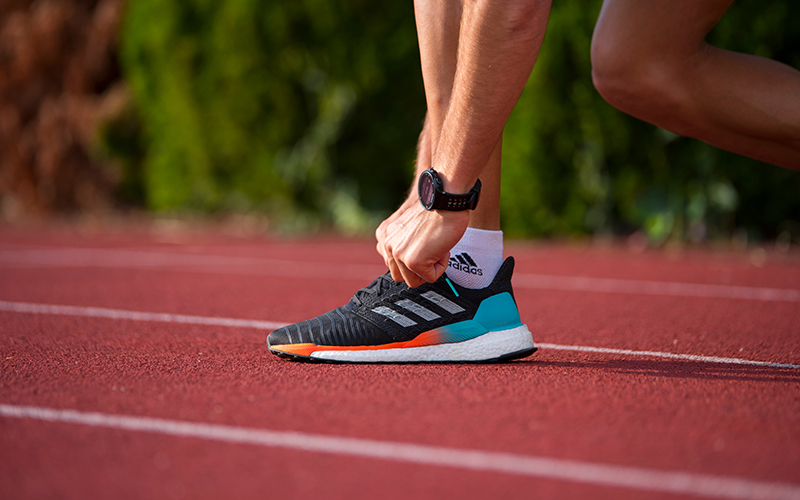 Sodexo has gained a three-year, multimillion-pound contract as workplace partner of sports brand Adidas on the strength of its recently launched Vital Spaces suite of services.

The deal, which contains an option to extend to five years, covers four of Adidas’s sites in the UK.

From 1 February, Sodexo will deliver catering, cleaning, grounds maintenance, security, concierge, mechanical and electrical, and help-desk services based on various elements of its Vital Spaces framework.

The FM provider will work with its consulting studio Wx and concierge service Circles divisions and will implement its ‘Modern Recipe’ food offer across the sites – including a delivered-in service for the client’s  London employees.

Sodexo’s workplace technology and analytics will form a core component of the contract. It will adopt the use of a next-generation digital platform that encompasses monitoring and reporting, data and analytics, smart workplace services, and smart building solutions as well as food services, help desk and health and safety functions.

Adidas’s 1,000-strong UK workforce will have access to Sodexo’s Twelve Pay app to order from any of Sodexo’s restaurants and outlets – and those in London will be able to order delivered-in options by smartphone. The app also enables hospitality for meetings to be ordered as well as tailored promotions.

Julie Ennis, CEO of corporate services at Sodexo UK & Ireland, said: “This is a great start to the new year and doubly so as Adidas is our first Vital Spaces client. The philosophy behind Vital Spaces is the perfect fit for Adidas, which is an organisation, like our own, that is focused on people and the employee experience wherever they are working.

London (Greater)
Up to £47,276 per annum plus excellent benefits
Reference
59097
END_OF_DOCUMENT_TOKEN_TO_BE_REPLACED