Ground Control revs up to join the EV100 green movement 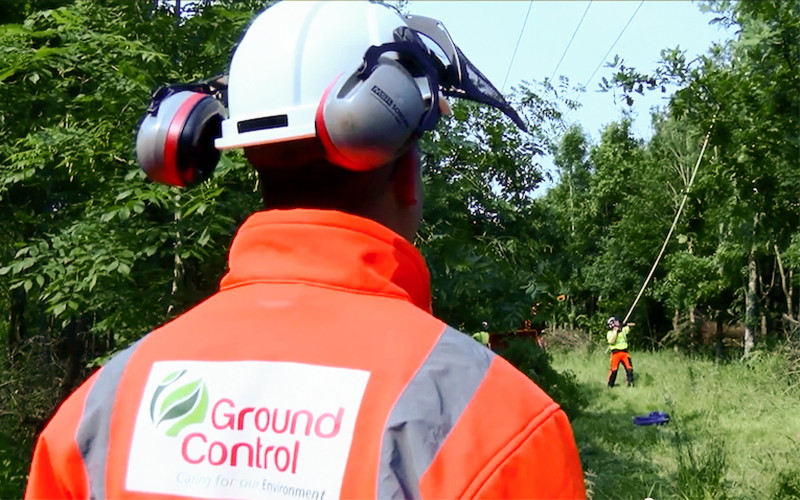 Grounds maintenance specialist Ground Control has become one of the 100 founding members of the EV100 – the global enterprise to accelerate the transition to electric vehicles.

EV100 is The Climate Group’s initiative to make electric transport the rule by 2030, bringing together forward-looking companies committed to accelerating the transition to electric vehicles (EVs). The group reached its first 100-member milestone today.

Ground Control is now in the company of firms such as BT Openreach, British Gas (Centrica), Costain, EDF Energy, E.ON, GSK, DHL in this commitment to helping the UK to reach its net-zero goal by transitioning to 100  per cent electric vehicles and putting in place the infrastructure to achieve this change.

Sandra Roling, head of EV100, said: “Joining EV100 is another great step adding to Ground Control’s commitment to reducing its environmental impact and using resources efficiently. It is great to see that some of their vehicles are already electric today, showing that they are not just talking the talk but walking the walk.”

Ground Control said its commercial priorities when it started to look at transitioning its vehicle fleet were to ensure that employees and the business are no worse off – either financially or in terms of productivity, and in terms of the quality and performance of the vehicle itself. The company added that its Tesla fleet had proved “a major commercial and environmental success story”, achieving all of its aims.