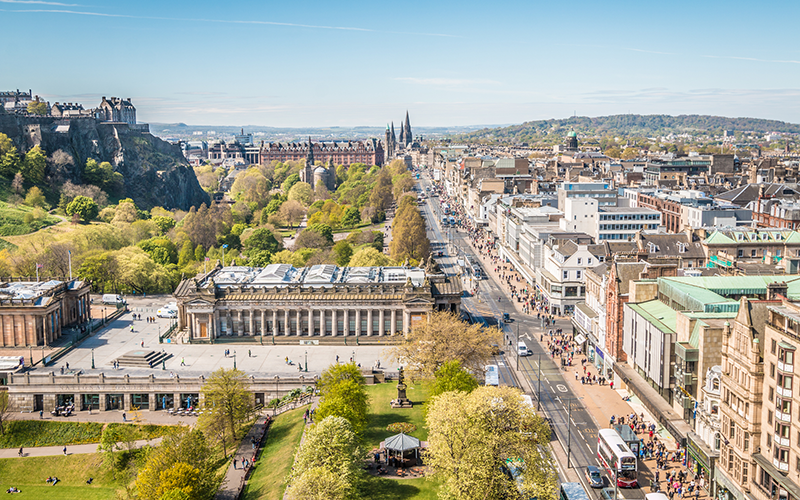 The City of Edinburgh – iStock

Sustainable waste management company Biffa has been awarded an £8 million, three-year contract extension with the City of Edinburgh to boost recycling.

The contract follows a four-year partnership between Biffa and the city.

The partnership will see Biffa use its expertise in recycling to support the local authority to attain its target of a 78 per cent recycling rate. It plans to do this by reducing contamination in kerbside recycling bins across the city.

Initiatives planned with Biffa will help to address contamination, where recycling bins should contain ‘dry’ waste such as plastic bottles and containers, cans and glass but can sometimes become contaminated by other waste, impairing the load’s recyclability.

The company will support the council to achieve its recycling and zero-waste ambitions by identifying opportunities across the city for more effective and efficient recycling.

Gavin Money, Biffa’s regional general manager for Scotland & Northern Ireland, said: “It’s our goal to change the way people think about waste and we can do this by helping them to understand how they can recycle more. We’re very much looking forward to continuing to support the City of Edinburgh."

Councillor Lesley Macinnes, environment convener for the council, said: “Promoting recycling is so important to help lower the carbon impact created by waste in the city. We’re looking forward to working with Biffa to help people separate their waste correctly to cut down on any contamination occurring leading to waste not being recycled.”