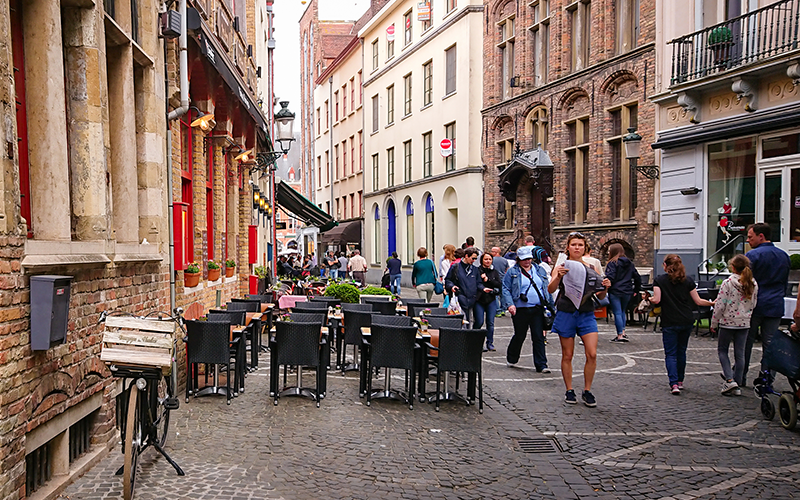 Britons could boycott restaurants, bars, pubs or hotels with a poor reputation for hygiene and infection control – iStock

Covid-19 has raised hygiene expectations for 77 per cent of the public, according to research.

A survey of 2,000 members of the public showed that almost two-thirds (65.1 per cent) of Britons will boycott restaurants, bars, pubs or hotels with a poor reputation for hygiene and infection control, indicating that this impact is likely to be felt most strongly in hospitality.

The findings also indicate that more than one in three (34 per cent) people would both never use offending businesses again, and would also tell as many people as possible to avoid these businesses too, through channels such as word-of-mouth and social media, further increasing reputational damage.

The research was carried out by infection control specialist JLA as part of its ‘Infection Insights’ campaign to raise standards across the industry.

According to the study, winning customer trust will be key for businesses looking to retain and grow their customer base over the coming months, with 87.6 per cent of Britons now deeming it important that a business has a good reputation for hygiene and infection control.

Furthermore, 58.1 per cent of these proclaim a positive standing for hygiene “extremely important”.

This indicates that hygiene ratings – traditionally a significant indicator of quality for many businesses – have also become more important than ever before in the eyes of the public.

Of those surveyed, 77 per cent of the public hold greater concerns when it comes to hygiene than a year previously – attributing this change directly to Covid-19.

Notably, four in five customers (80.5 per cent) also report that tangible proof of businesses prioritising hygiene and customer safety, such as an industry accreditation mark denoting infection control excellence, would be reassuring.

Ben Gujral, CEO at JLA, said: “The events of the past year have laid bare the potential consequences for companies that do not demonstrate the highest standards in infection control, as well as the growth opportunities for organisations that do invest what is needed now to reassure worried customers.

“Expectations of the businesses customers will trust their money – and their health – with are virtually unrecognisable from even a year ago and, as our findings demonstrate, consumers will be quick to condemn any business that does not meet their heightened standards when it comes to infection control.

“At a time where businesses across a range of industries need the continued loyalty of their customers more than ever before, it is crucial that they use the coming weeks to action all possible infection control measures to put their minds at ease. Those that take the time to do this now will reap the benefits once doors are able to reopen properly, offering potentially millions in boosted revenues, as well as the loyalty of customers both old and new, for years to come.”