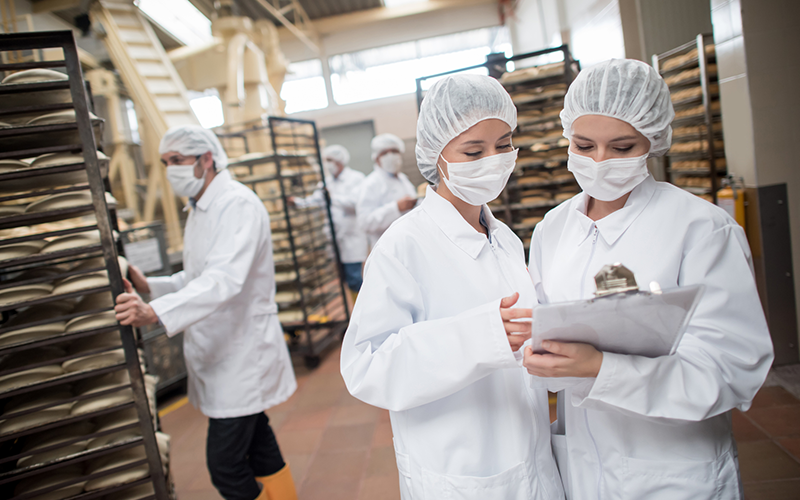 Some of the UK’s most polluting industries will benefit from £40 million funding to help them cut their carbon emissions while reducing their energy bills, the government announced this week.

Businesses in energy-intensive sectors, including pharmaceuticals, steel, paper and food and drink, will be able to apply for grants worth up to £14 million through the government’s Industrial Energy Transformation Fund – totalling £289 million in funding up until 2024.

In this second competition window, the minimum grant has been lowered to £100,000 for deployment projects, offering more flexibility for small businesses to receive funding so they can speed up getting their ideas to market.

With potential projects taking place across the East and West Midlands, North East, North West, and Yorkshire and the Humber as well as Wales and Northern Ireland, these government grants will enable businesses to use new technology to improve the efficiency of industrial processes and reduce energy demand.

The subsidies should drive these sectors towards “a cleaner, more sustainable future as part of our green industrial revolution by 2030 and mission to eliminate our contribution to climate change by 2050”.

This includes factories installing electric motors and heat pumps to replace their natural gas-fired boilers and steam turbines, manufacturers using heat recovery technology to recycle waste heat and generate renewable electricity, and industries such as the food and drink sector carrying out studies to replace natural gas with hydrogen as their primary fuel.

Doing so will create and support thousands of British jobs, cut carbon emissions and lead to cleaner air for the people of the UK.

Energy minister Anne-Marie Trevelyan said: “We can only achieve our ambitious plans to tackle climate change if everyone plays their part, including businesses large and small.

“That’s why our £40 million investment will not only help some of the highest polluting industries like steel, paper and pharmaceuticals build back greener by finding innovative ways to reduce their carbon emissions but will also create more opportunities for growth and jobs by levelling up and making industry fit for the future.

"The fund supports the UK government’s mission to build back greener and level up the country’s industrial heartlands by allowing them to lay the path for economic growth.”

The government’s Industrial Energy Transformation Fund is worth £289 million, with funding available across England, Wales and Northern Ireland up until 2024. The fund supports heavy industry as the UK transitions to a low-carbon economy.

The announcement follows an initial launch in June 2020 which saw 39 applications approved for funding in the first window, totalling £31 million.

It is calculated that as a result of these projects, carbon emissions will be reduced by 2.6 million tonnes over their lifespan, which is equivalent to taking 38,000 fossil-fuelled cars off the road over a 30-year period.