Airborne pathogens ‘reduced by half with effective air purification systems’ 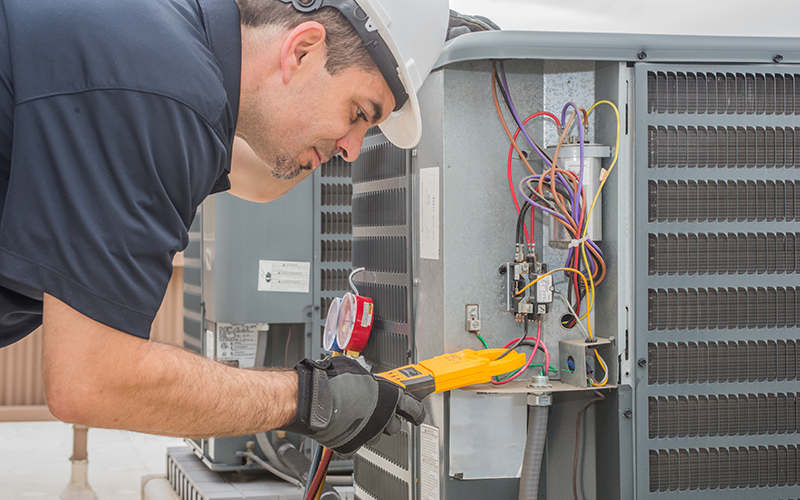 Airborne pathogens in an office environment can be significantly reduced by using effective air purification systems, according to an academic study.

This project was fully funded by The Productivity Programme for Greater Lincolnshire, which is a European Regional Development Fund Programme.

The independent investigation by the University of Lincoln into the efficacy of Intratek’s biocidal air handling unit looked at differences in the levels of microbial growth between treated and untreated air.

The university’s scientific team found statistically significant differences when the air handling unit was operational and concluded that, on average, bacterial counts dropped by half and fungal counts reduced by around two thirds when the unit was in an office location.

The report is of particular significance considering the threat posed in the workplace by airborne pathogens, including respiratory viruses such as Covid 19, although reductions in viral particles were not tested as part of the University of Lincoln’s study.

The law requires employers to ensure an adequate supply of fresh air in the workplace as well as good ventilation. This, coupled with social distancing and frequent handwashing, are some of the key measures employers need to introduce if they are to reduce the risk of spreading coronavirus in the workplace.

Good ventilation reduces the concentration of pathogens in the air and therefore reduces the risks from airborne transmission. This happens when people breathe in small particles (aerosols) that can be present in the air after someone with a virus has occupied an enclosed area. During the cold winter months, providing adequate ventilation can pose challenges in keeping employees warm. Using an effective air purification system can help to provide clean air without the cold.