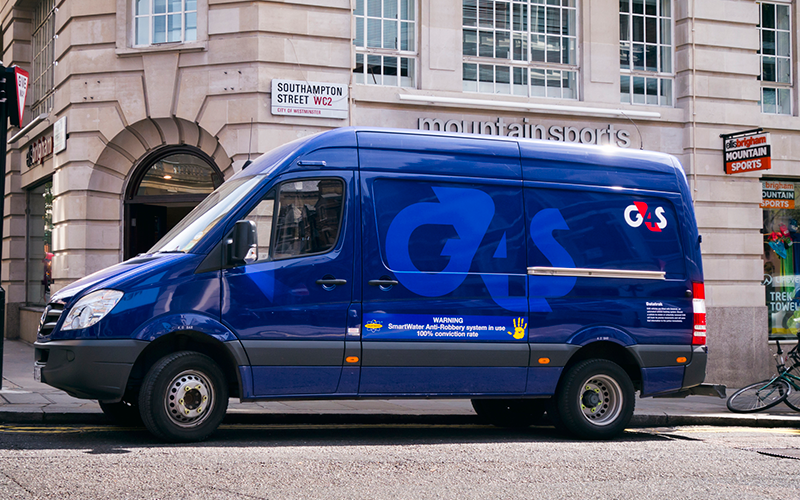 Independent regulator the Takeover Panel is to supervise a resolution to end the long-running bidding war for G4S security services.

In a trading update last week, G4S said that it had achieved an “exceptional commercial performance” in the final period, with new and retained contracts worth £5.5 billion. The update came on the same day as the deadline for G4S’s shareholders to accept a £3.8 billion offer from US firm Allied Universal.

Allied Universal is currently the main contender, as its 245p per share offer has been recommended by G4S’s board.

For months, Allied has been in contention with rival Canadian firm GardaWorld to buy the FTSE 250 company, but no deal has yet been agreed. G4S had repeatedly rejected GardaWorld's hostile takeover bid of 235p per share in favour of Allied's bid, which was 10p higher, valuing one of the world's largest private security companies at £3.8 billion.

Now the settlement has been thrown to an auction after neither interested party offered a decisive bid.

The panel, which regulates mergers and acquisitions mainly of listed firms, said the two rivals will be given a chance to make bids for the company in the week beginning February 22.

Financial commentators have noted that the protracted tussle has helped to boost G4S’s share price. Last March, the outsourcer’s stock was trading at just 90p per share – 11 months later it is now almost three times as high, at 266p.

It has also been helped by an impressive performance through the coronavirus pandemic.

The Takeover Panel was set up in 1968 and is charged with the administration of the City Code on takeovers and mergers. Its role is to ensure that all shareholders are treated equally during takeover bids.