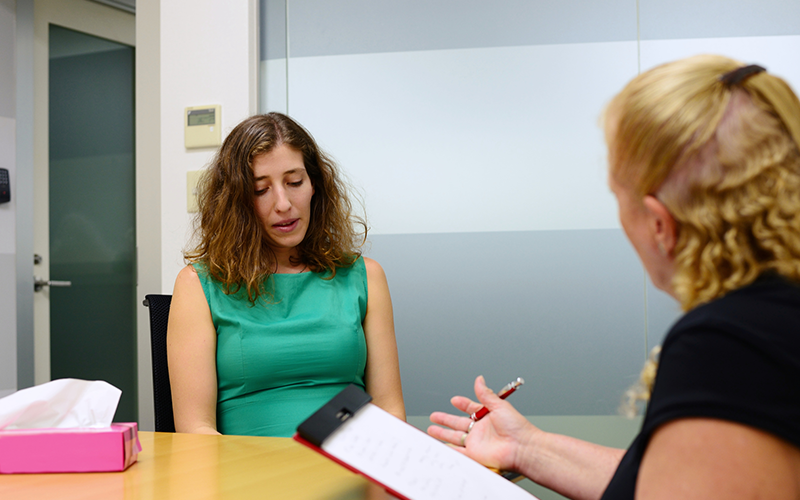 Sodexo UK & Ireland has committed to a series of pledges forming an ethical manifesto to improve quality of life for society and the planet.

The launch represents the fourth iteration of Sodexo’s Social Impact Pledge. The group has reported on its progress against the pledges each year, giving examples of its positive effect.

This year, its pledges emphasise four social impact pathways – “our People, our Planet, our Places, and our Partners”.

The aims include: giving 25 per cent of its apprentice levy to SME suppliers to enable them to establish 100 new apprenticeships; cutting food waste by 50 per cent across its sites by 2030; and guaranteeing that 40 per cent of the business’s spend is with SME and voluntary, community and social enterprise (VCSE)  suppliers – bigger than the government-set target of £1 in every £3.

Sodexo added that it is taking additional steps to provide its people with support as well as helping those within its communities who need to find suitable employment to kick-start their careers, help them to retrain or take the first steps to rehabilitation.

It aims to cut its carbon footprint by 34 per cent by 2025, in line with the Paris agreement, moving to 100 per cent reusable, recyclable or compostable packaging by 2025, and to halve food waste across all its sites by 2030. Sodexo said it would be supporting the government’s ‘levelling up’ agenda “by helping communities and the places in which it operates to overcome the social and cultural challenges that drive economic disparity”. It is also continuing to provide support for its SME and VCSE partners. This includes skills-based mentoring and coaching, free technical and professional support and 30-day payment terms.

The group said its scheme aligns with the United Nations' 17 Sustainable Development Goals (SDGs), and its own strategic sustainability road map, Better Tomorrow 2025, providing a clear measurement framework for capturing and reporting on the business’s social impact.

Sean Haley, Sodexo regional chair, UK & Ireland, said: “It has never been more important than it is right now to operate with purpose and responsibility. Last year, despite the unprecedented circumstances, we fulfilled our commitments laid out in our 2019 ethical manifesto, meeting and even exceeding the ambitious targets we had set ourselves.”

London (Greater)
Up to £47,276 per annum plus excellent benefits
Reference
59097
END_OF_DOCUMENT_TOKEN_TO_BE_REPLACED