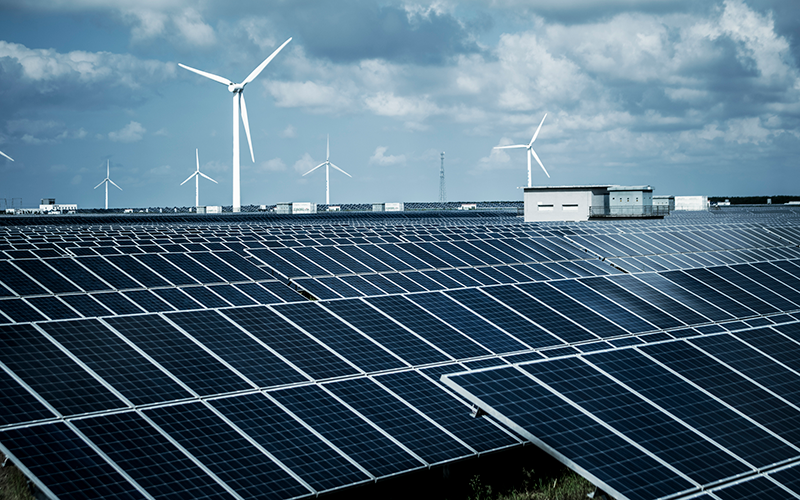 The government has outlined significant changes to energy and ventilation standards for both domestic and non-domestic buildings to meet its legal commitment to bring the UK’s greenhouse gas emissions to net-zero by 2050.

The Ministry of Housing, Communities and Local Government has published its Covid-delayed response to the consultation on the Future Homes Standard, which looked at changes to Part L (conservation of fuel and power) and Part F (ventilation) of the Building Regulations for new dwellings.

These plans include interim uplifts to the energy efficiency and ventilation of new non-domestic buildings to be introduced later in 2021, leading to the introduction of the Future Buildings Standard from 2025. Areas covered by the proposals include:

The IWFM says these government proposals are “arguably overdue in bringing building energy regulations up to date with the progress to zero-carbon already made by some public bodies, commercial developers and client organisations in the sector” but “taken as a whole, they offer the opportunity for a more integrated approach to delivering highly energy-efficient, low carbon buildings fit for the future”.

The institute said it “will be reviewing the plans in detail and will consult with relevant stakeholders and members of our Special Interest Groups before responding to the consultation, which is open until 13 April 2021”.