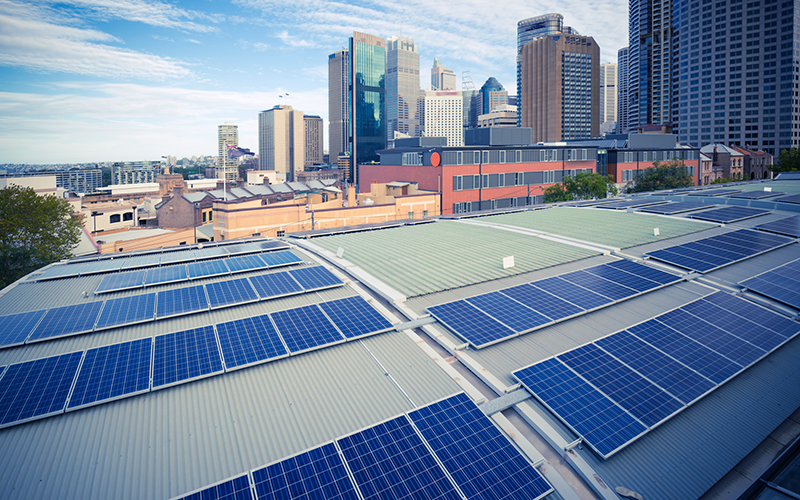 Mitie has become the first FM provider to join the Aldersgate Group, an alliance of leaders from business, politics and civil society whose aim is to drive action for a sustainable economy.

The organisation, made up of some of the largest businesses in the UK, non-governmental organisations, professional institutes, public sector bodies and politicians from all parties, is a politically impartial multi-stakeholder alliance that campaigns for a competitive and environmentally sustainable economy.

It calls on the government to set a high level of ambition in climate policy, provide policy stability to support affordable business investment in the sustainable infrastructure the UK needs to deliver its environmental objectives while retaining a competitive economy, and to seize through its Industrial Strategy the economic benefits offered by tackling environmental challenges.

The membership, made by invitation only, forms part of Mitie’s commitment to fight climate change and share its experiences to help other businesses reach net-zero.

The non-profit Aldersgate Group draws on the experience of its different industry members – many leaders in their sectors – to develop and advocate for a competitive and environmentally sustainable economy. As the only FM business in the group, Mitie says it will bolster the group’s expertise in several areas – such as electric vehicles, energy management and waste management – that are key for businesses looking to be net-zero.

Mitie has pledged through its own Plan Zero vow to reach net-zero carbon by 2025 for its operational emissions and to use its expertise to help other organisations achieve their own sustainability targets. As part of this commitment, Mitie has switched at least 900 fleet vehicles to electric and has launched services to help clients cut their carbon emissions. Through its Zero Carbon for Zero Cost methodology, Mitie helped Vodafone improve the energy efficiency of its buildings, saving 25,000 tonnes of CO2 and energy equivalent to £10 million in three years. And through its zero emission gritting service, it is helping businesses to stay safe during the winter while limiting the impact on the planet.

Mitie recently marked the first anniversary of its Plan Zero initiative by announcing its new sustainability pledges for 2021. These include having at least 2,021 electric vehicles in its fleet by the end of 2021, saving 100,000 kWh of energy across its property estate and removing plastic bin liners from its offices, saving more than half a tonne of plastic each year.

Simon King, Mitie’s director of sustainability and social value, said: “A central part of Plan Zero is to help other organisations achieve their own sustainability ambitions. Becoming a member of the Aldersgate Group is a key part of these efforts and a great opportunity to broaden Mitie’s impact by sharing our expertise to support the fight against climate change.”

Nick Molho, Aldersgate Group’s executive director, added: “To reach the UK’s ambitious goal of net-zero emissions by 2050, it is vital that all sectors contribute to lowering their emissions. Mitie’s Plan Zero commitment is an important statement in this regard, with the implementation of science-based net-zero targets, resource efficiency and fleet decarbonisation being key to reducing overall industry emissions. With their expertise in electric vehicles, energy and facilities management, Mitie is a great addition to the group.”