Serco lifts profit guidance for 2021 but hints at slow growth 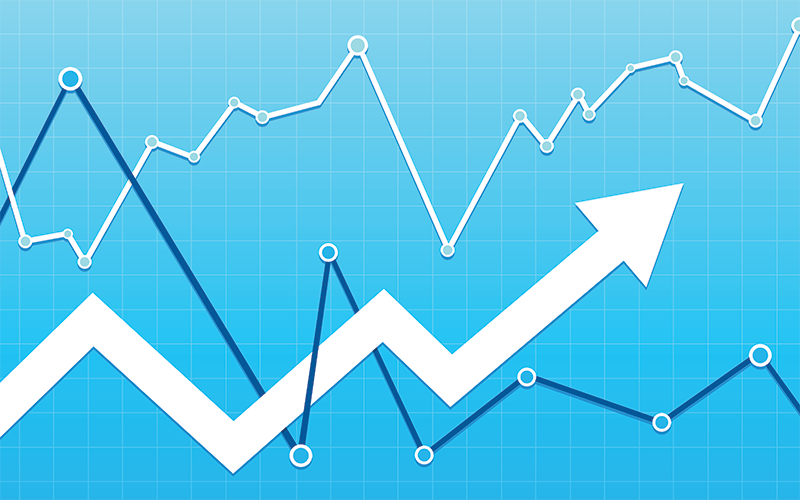 Service provider Serco has announced its full-year results for 2020, claiming a very strong year for global business while increasing guidance for 2021.

Operating profit increased by 75 per cent, or £77 million, to £179 million, as a result of the 36 per cent increase in underlying profit and an exceptional gain on disposal. Although orders were significantly increased, this was partly because of slippage from Q4 2020 to Q1 2021.

Other acquisitions during the year included Australian FM company Facilities First Australia (FFA), for A$78 million and, subject to regulatory approval, Whitney, Bradley & Brown Inc (WBB), a provider of technical and engineering services to the US military for $295 million.

The report measures the net impact of Covid-19 at around £2 million. Margins increased from 3.7 per cent to 4.2 per cent, with around three-quarters of the group’s profit coming now from outside the UK.

The group has repaid all UK government employment and liquidity support, including £2 million of furlough payments, and has made ex-gratia payments totalling £5 million to about 50,000 frontline staff.

Predictions for 2021 included a slowing rate of growth. Reflecting a strong start to the year, profit guidance for 2021 was increased by 6 per cent – equating to year-on-year growth at a constant currency of 10 per cent.

Controversially, the board recommended restarting dividends, last paid to its shareholders in 2014, with a payment of 1.4p in respect of the 2020 financial year.

Rupert Soames, Serco Group CEO, said: “In the coming months, every company’s trading statement will pay glowing tributes to employees, and thank them for their resilience and courage. I have struggled to think of words that are not trite or clichés and will not be repeated by a thousand other CEOs… Around 90 per cent of our 55,000 colleagues cannot work from home, because they work in places such as prisons, hospitals, ships, or trains. They have turned up each day to enable us to deliver our promise of supporting the delivery of public services.”

Serco has faced criticism for its involvement in the coronavirus Test and Trace app but said that its work with the app accounts for just 1 per cent of its profit rise.

Soames defended the group’s resumption of dividend payments to shareholders on the BBC’s Today Programme (25 February), saying that the company had reimbursed all the pandemic support it had received from the government and that shareholders deserved some return, having supported the company in difficult times. He also announced a £100 bonus for each member of frontline staff unable to work from home during the pandemic.