Most workers want to return to office, says new research 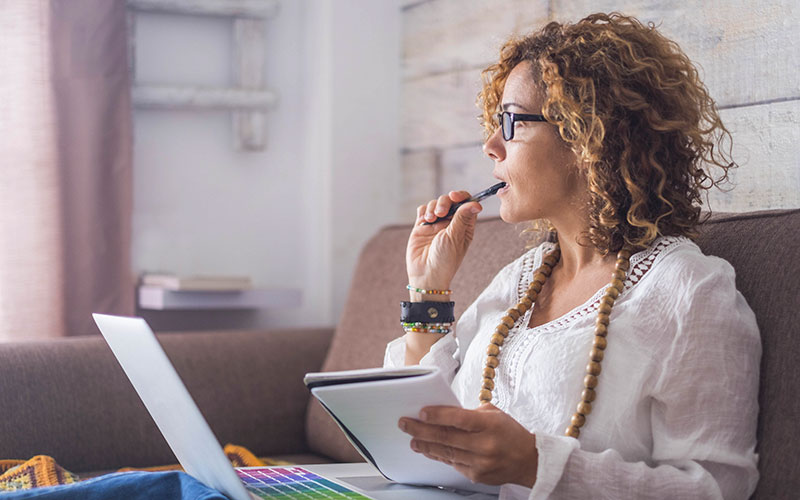 Nearly a quarter of people (23 per cent) feel they are less engaged due to working from home, says the Steelcase study. – iStock

Only 3 per cent of employees would opt for mostly remote working while 97 per cent of them want to return to the office, according to extensive pandemic studies of worker attitudes by workplace firm Steelcase.

The studies were designed to measure the impact the Covid-19 pandemic has had on work, workers and the workplace. They were conducted in 10 countries and have included more than 32,000 participants around the world, including business leaders and real estate decision-makers in the UK, using methodologies based in the social sciences.

The findings show that 97 per cent of respondents want to return to the workplace for some or most of the time when possible. But nearly a year of working differently has also altered expectations of the office, and businesses "need to make vital changes to reflect this".

Steelcase says the UK “is unlikely to see a mass return to work in the next couple of months, but with new vaccines providing a light at the end of the tunnel, businesses need to be proactive about understanding employees’ concerns as they prepare for a workplace that embraces new modes of working”.

Nearly a quarter of people (23 per cent) feel they are less engaged because of working from home, while 22 per cent are experiencing a worsening speed of decision-making – potentially owing to teams being siloed and a lack of communication between different departments. Nearly one in five (18 per cent) is experiencing a drop in productivity.

However, working from home is not all bad. Unsurprisingly, the lack of commute has been a noted improvement, with two-fifths (42 per cent) favouring this aspect. Of those surveyed 40 per cent reported a worsening sense of isolation and 17 per cent say they have a worsening work-life balance.

Organisations will need to design workplaces that are compelling enough to encourage workers to commute, or perhaps invest in more regional offices to minimise journey times. One-third (29 per cent) of respondents also reported enjoying the lack of office distractions while working from home, suggesting that pre-pandemic workspaces were not supporting employees for individual, focused work.

According to data collected during the first lockdown by Steelcase, many employees are working in less than adequate spaces, owing to increased distractions or a lack of room or equipment. Fewer than half of workers (46 per cent) were working primarily or almost always at a desk and only a third (30 per cent) said they would describe their workspace as comfortable.

With 77 per cent of UK employees reporting that they would prefer to adopt a hybrid work model after the pandemic – and 54 per cent wanting to work from home for two days a week or more – businesses need to improve standards for homeworking as well as office spaces. Steelcase says as the future of work is “so unpredictable, organisations must take a holistic approach to ensure that employees are supported and engaged wherever they are”.

Gale Moutrey, vice-president of workplace innovation at Steelcase, said: “The pandemic has reshaped many aspects of our lives, including where and how people want to work. Their experiences working from home, and what they face when they return to the office, have influenced what they want and expect to see in the workplace going forward. The majority of workers will return to the office and their work-from-home experiences will provide guidance for a new, better work experience.”