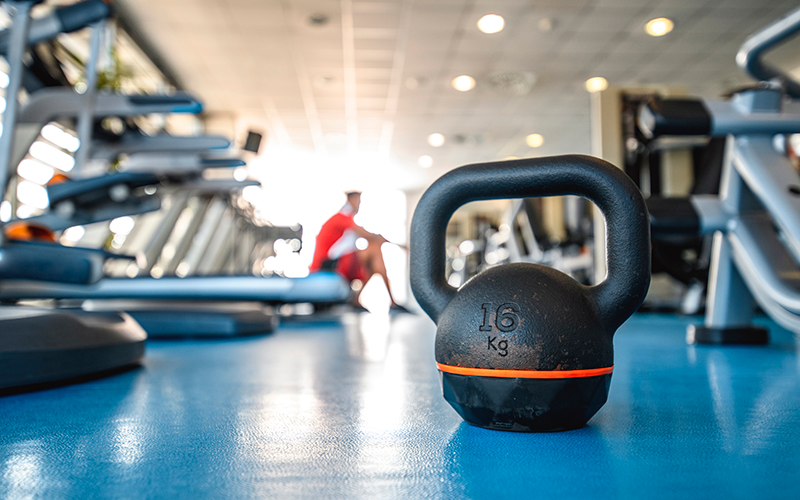 New research shows that just under half of sports and fitness industry facilities have been unable to open at all owing to Covid-19, which could mean more of them have to eventually close.

The analysis was carried out by infection control specialist JLA and suggests that many sports and fitness clubs are now approaching a year since they have been able to open at all – further hitting revenues – with 43.2 per cent of facilities reporting that they had been completely unable to reopen due to Covid-19.

Worryingly, another 12 per cent reported that they have been unable to reopen despite having a serious need to trade to stay afloat financially.

Of those people involved with sports and fitness clubs, such as players, coaches and gym members, only 23 per cent currently report feeling “safe” to return once restrictions lift. Almost a fifth (18.9 per cent) reported feeling that their local facility did not prioritise infection control, but this did not matter to them, and a further 8 per cent have stopped attending their local clubs altogether because of this.

The survey, which polled 2,000 members of the public, also showed that more than two-thirds (67.6 per cent) of Britons are not comfortable attending live sporting events, such as professional football matches and amateur competitions, once they are able because of the Covid-19 infection risk.

This could mean that clubs across the country face “a ticking time-bomb of closures” if people will indeed plan to stay away from live events.

However, sporting organisations and the public can draw a small measure of hope from recent studies carried out into infection risk at sporting facilities, which was revealed to be low, according to research led by the Liverpool School of Tropical Medicine.

It was also revealed that the events of 2020 have prompted a nationwide change in attitudes towards hygiene and infection control overall, with 77 per cent of the public holding greater concerns in this area than a year previously – attributing this change directly to Covid-19. On a similar note, more than four in five respondents (80.5 per cent) claimed they would be reassured if they had visible proof that a sports club took infection control seriously, such as independent accreditations or an industry quality mark denoting infection control excellence.

Ben Gujral, CEO at JLA, said: “Sports and fitness organisations are so important to our health and wellbeing, whether through enjoying them as a spectator or getting more active by taking part, making their safe reopening a critical priority.

“However, it is clear that there is still work to do for sports and fitness clubs to build trust amongst their understandably anxious customer base. The industry has had an extremely challenging year, and arguably needs the support of its players, members and fans more than ever before to survive. Simply enough, those that take the time to invest in the reassurance their customers need now will be those that survive, and even thrive, over the coming months.”