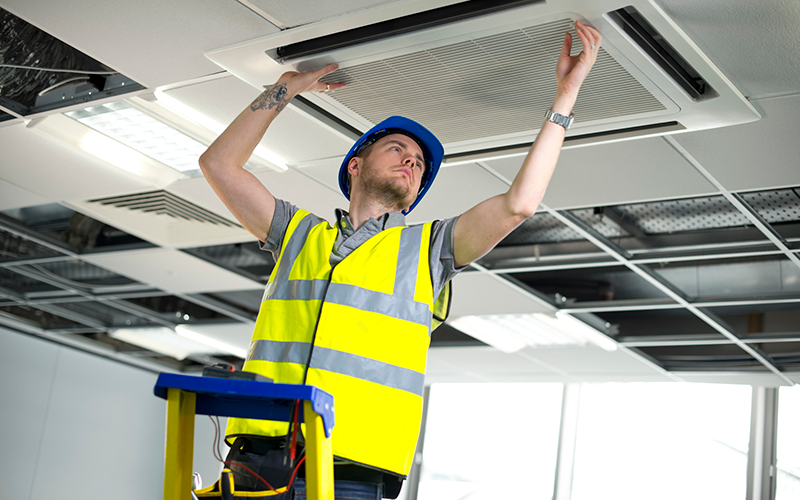 The facilities management industry, while hit by the economic downturn brought about by Covid-19 lockdowns, will benefit as it “increasingly come to terms with the new working environment”, according to the latest Building Cost Information Service report (BCIS).

Various parts of the industry are expected to recover with the UK economy later in 2021, added BCIS.

The organisation's forecasts are broken down by service line.

This breaks down as 3.5 per cent in the year to Q4 2021 and then 2.6 per cent in each of the following four years, mainly reflecting wage rises.

Cleaning costs, BCIS predicts, will rise by 24 per cent with fresh demand pressures as workplaces open up and supply of labour is affected by restrictions on EU migration. Costs are expected to rise by 4.5 per cent a year for the first four years, with the forecast slowing slightly in the final year.

Energy costs are expected to rise by 19 per cent, driven mainly by the underlying movement in fossil fuels used in electricity generation.

Repair and maintenance output is expected to grow by just under 12 per cent. It will recover in 2021 and 2022 as pent-up demand and alterations required by a new working environment push up demand. Output will decline slightly over the rest of the forecast period.

All forecasts have been prepared on the basis that infection rates will be under control and that most workplaces will be open by the second half of 2021, states the BCIS analysis.

Where workplaces are shut, essential maintenance will still be required, but overall the amount of maintenance work being done will be reduced. Once workplaces open again, labour costs could go up because of the backlog of work and staff shortages, but could well fall in the longer term as more staff become available.

Demand for cleaning is likely to increase with more deep-cleaning work and workplaces requiring cleaning before staff return. In the longer term, requirements for cleaning are likely to be increased, it adds.