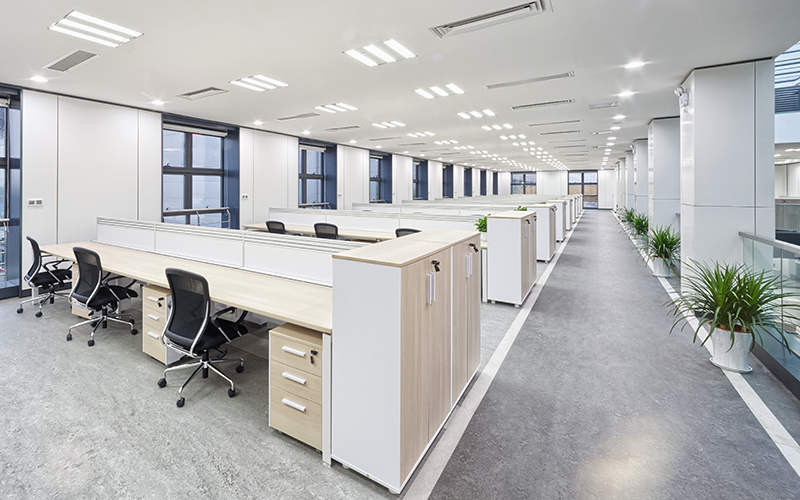 Poor energy performance of a building is usually an indicator of wider problems with its overall design and operation, says BESA. – Shutterstock

The Building Engineering Services Association (BESA) has called for “clearer focus on energy efficiency backed by a renewed campaign to improve measuring and monitoring of ‘actual, real-life energy use’” on the back of the government’s £1 billion decarbonisation strategy to improve the performance of industrial and commercial buildings.

Emma Brooks, chair of BESA’s Energy Efficiency in Buildings group, which is a joint venture with the Energy Services and Technology Association (ESTA), said: “The government deserves great credit for putting such an impressive programme together and giving it significant financial support.”

Schools, hospitals and other public buildings are at the heart of the government’s Industrial Decarbonisation Strategy announced last week. The strategy is designed to reduce carbon emissions from buildings by two-thirds in 15 years. The strategy has already allocated almost £1 billion to 429 retrofit projects across England and Wales and is promoting the uptake of low-carbon solutions such as heat pumps, solar power, and insulation.

But according to Brooks “while there are some very exciting plans for technology developments in the plan, we strongly believe that we must go back to the basics of energy efficiency first”.

She said: “There is still plenty of low-hanging fruit to be plucked in the industrial and commercial building sector from making relatively low-cost improvements to the ‘real-life’ energy performance of installed systems. If we can focus on those first that will give the programme a solid basis on which to build.”

Gathering actual energy consumption data – rather than projected or estimated statistics – is the key to delivering meaningful energy efficiency savings, according to BESA. Greater take-up of smart metering and open-source data sharing would provide building managers with a clear picture of where they can make the biggest savings and could be linked to specific technical improvements.

BESA chief executive David Frise, said: “Gathering data and then turning it into something useful around which building operators can build an energy and carbon reduction strategy could unlock millions of pounds in savings every year. It would also move us relatively quickly and cheaply towards the government’s longer-term goals and ensure it got the best value from this significant investment.

“There is a very strong case for getting back to engineering fundamentals here. Poor energy performance of a building is usually an indicator of wider problems with its overall design and operation so there are comfort and safety implications as well.”

Frise also stressed the importance of approaching a building as a “complete system” rather than as a series of loosely connected components. Encouraging a more joined-up approach with control systems driven by real-time energy data would be key to delivering the government’s carbon reduction goals, he added.