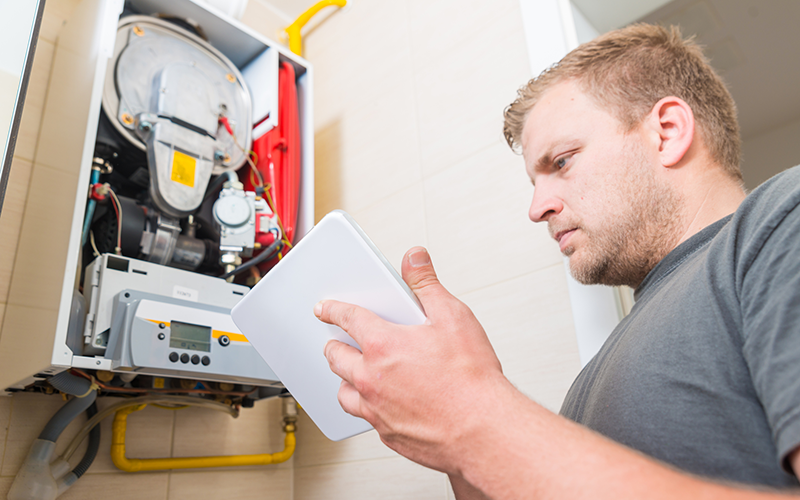 The Royal Institute of British Architects (RIBA) has responded to the business secretary’s announcement of £562 million to upgrade 50,000 households in social and local authority housing, low-income and low energy efficiency-rated homes across England and Scotland by calling it "simply not good enough".

This week the government announced that these homes would be upgraded with green improvements from a £562 million fund, reducing carbon emissions and supporting thousands of green jobs across the country. It said the £562 million government funding would enable more than 200 local authorities across England and Scotland to fund a nationwide upgrade of the UK’s least energy-efficient and fuel-poor homes, helping to transform at least 50,000 low-income households and social housing properties and supporting more than 8,000 energy sector jobs annually, including local plumbers, builders and tradespeople.

The schemes are to include projects such as cavity wall, underfloor and loft insulation, and replacing gas boilers with low-carbon alternatives like heat pumps where appropriate. It will also include installing solar panels in social housing, helping residents on low incomes to create their own green energy to power their homes. Kensington and Chelsea Council was one recipient of the funding.

But RIBA president Alan Jones said: “Considering the need to address fuel poverty, I’m pleased to see the government prioritise the upgrade of lower-income homes. But this pledge seriously underplays the scale of the problem.

"At least 19 million UK homes require retrofitting: the £562 million announced today to fund the upgrade of 50,000 is simply not enough.

"As the Environmental Audit Committee recommended earlier this week, to reach the government’s net-zero target, we need an adequately funded national retrofit strategy.

"The strategy must also consider how people can be encouraged to update their own homes by reforming taxes such as stamp duty, council and inheritance tax – something we’ve been calling for through our Greener Homes campaign.

"The government must go further and faster to save our shameful housing stock.”