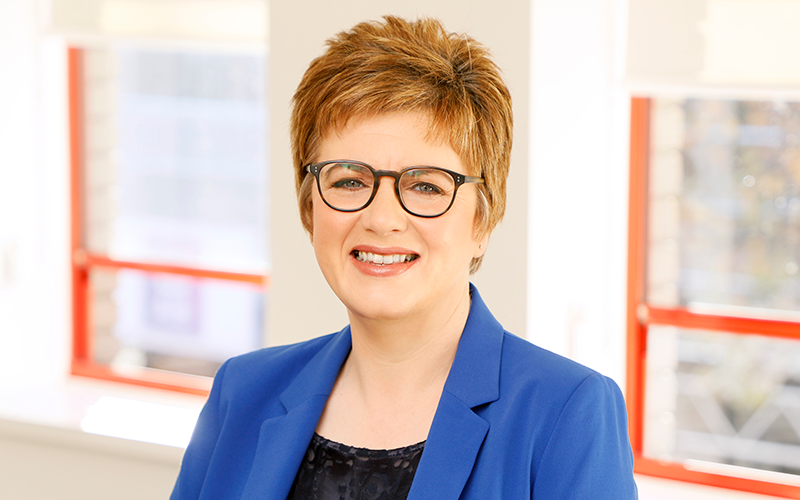 Margot Slattery will join ISS World Services (ISS) as its new global head of diversity and inclusion from 1 May.

Slattery arrives from the Sodexo Group, where she has worked in FM since the early 1990s – most recently as global chief diversity and inclusion officer. She was previously country president for Sodexo in Ireland from 2015 to 2019.

Corinna Refsgaard, ISS’s chief people and culture officer, said: “With a total number of nearly 400.000 employees worldwide, ISS has an important responsibility to carry on our strong heritage of fairness, inclusion, equality and diversity. Margot's long-standing commitment to diversity and inclusion has earned her many accolades over the years and I look forward to working with her to build an even stronger, diverse and inclusive ISS.”

Slattery, who is Irish, was a key contributor to the successful campaign in the country for same-sex marriages that came into law in the Marriage Act 2015. She also promoted and participated in the Diversity Charter. Her commitment to diversity and inclusion has earned her the Knight of the National Order of Merit and she has appeared on the Financial Times’ Top 100 list of OUTstanding LGBT Business Leaders from 2015-2018. She won FM Leader of the Year at the 2018 Facilities Management Awards and the Business Leader Award at the 2018 WXN 25 Most Powerful Women in Ireland Awards.

Slattery said: “This is a tremendous time of change in the world when companies greatly influence our shared future. I am delighted to help shape that future with ISS as a leader of positive change.”