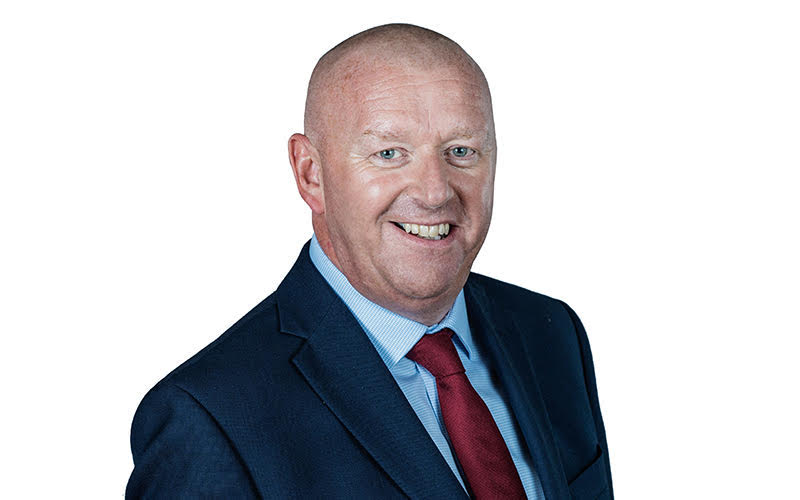 Sodexo Group posted half-year financial results today (1 April) revealing that its activities over the past six months reflect a solid performance in the face of continued disruption from the pandemic.

At a meeting held in Paris yesterday (March 31), the group’s board closed its consolidated accounts for the half-year ended on February 28. These revealed an improving organic revenue trend quarter by quarter, at -21.7 per cent for H1, an underlying operating profit margin at 3.1 per cent, and exceptional free cash flow generation across the first half.

The group’s expectations for the second half of the year are organic revenue growth of between 10-15 per cent and an underlying operating profit margin of around 3.1 per cent at a constant rate.

Sodexo CEO Denis Machuel said: “In the second half, the year-on-year organic growth rate will be very positive. However, given the new waves of the pandemic, we do not expect a significant improvement in revenue volumes from the first half. We are redoubling our efforts and focus on execution to offset the traditional seasonality gap between first and second half underlying operating profit margin.”

Sean Haley, chair of Sodexo UK & Ireland, said the business continues to be resilient and is approaching the second half of the year with “a spirit of cautious optimism”.

In the UK, he said, the success of the vaccine roll-out and the government’s road map out of lockdown would enable parts of the business that had been closed for months to open up again. Preparations are under way for hospitality services at events such as Royal Ascot, Henley Royal Regatta and the RHS Chelsea Flower Show. And with lockdown easing and government updates due next week on international travel, the company is working with clients at stadiums, venues, offices and airport lounges to support safe reopening.

He added that in addition to “a resurgence of activity with existing clients”, the company is also seeing “a raft of significant new business wins with high-profile brands and organisations across all segments”. These included new partnerships for both hospitality and workplace – the latter being awarded based on its Vital Spaces proposition, which “brings together experts from across Sodexo to focus on delivering a positive employee experience for people wherever they are working”.

The company underlines its commitment to honouring its Social Impact Pledge for 2021. “We are living the pledge every day and, in the two months since its launch, have partnered with resource efficiency experts, WRAP, on their Food Waste Action Week and deployed WasteWatch at our 100th site in the UK&I, taking us ever closer to our target of cutting food waste by 50 per cent across all sites by 2030”.

Haley added that Sodexo’s teams “unwaveringly bring our values to life whether working on the front line, at home, and everywhere in between – they continue to deliver excellence for our clients and to make a real positive impact on the communities within which we operate”.

“We have continued to support and invest in their wellbeing as they adapt to new working arrangements. We are by no means out of this crisis yet, but everything I see happening across the business fills me with confidence that we, like the UK government, are in a strong position to ‘Build Back Better’.