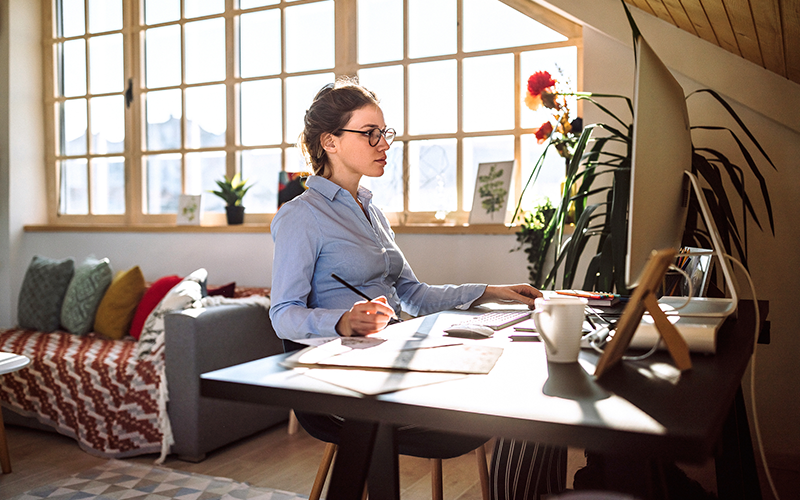 Government employees are to be allowed to work both from home and in hybrid office spaces in new plans, according to news reports.

Civil servants will work under these circumstances in 10 cities under government flexible working plans following a deal with International Workplace Group (IWG), an office space provider, according to reports in The Daily Telegraph.

The scheme will reportedly include staff from the Department for Work and Pensions. The department is “exploring” potential options, which would be taken on temporarily in various parts of the country and would complement “existing provision”.

The news comes as professional services firm PwC has announced that it will allow greater flexibility for post-pandemic working to its 22,000 employees in the UK and building society Nationwide's plans to enable its 13,000 office-based employees to do their jobs from anywhere in the UK in a new ‘work anywhere’ scheme. Google has also reportedly declared that it expects its US employees to live within commuting distance of their offices and work at least three days a week from them when the company's current policy of exclusively remote working ends on 1st September.