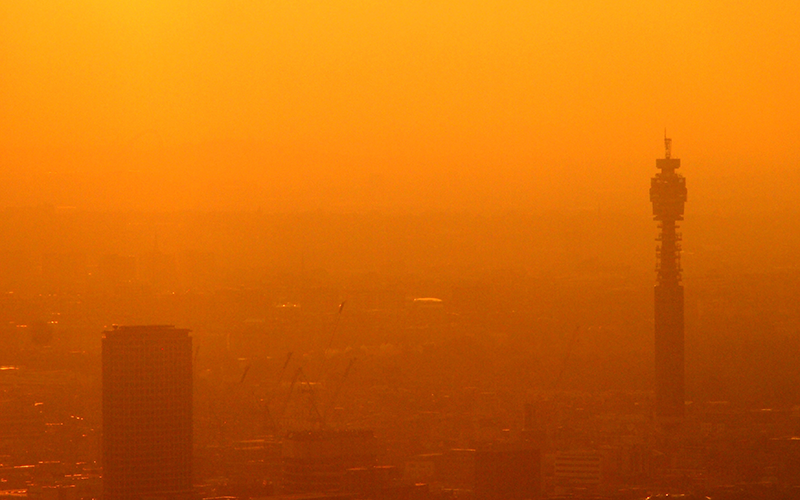 A number of influential property leaders have been announced as UK Built Environment Climate Ambassadors.

They are a part of the “real estate army which has mobilised to fight climate change ahead of the United Nations COP26 summit in Glasgow in November”, according to the UK Green Building Council (UKGBC.

The construction and operation of buildings and infrastructure is responsible for nearly 40 per cent of global greenhouse gases. The UKGBC has said that “understanding the scale of this challenge, many organisations recognise the urgent need to change for the good of the planet, and kick-start the high-paid green jobs revolution”.

The organisation added: “The UK’s role as host, and as the country that started the industrial revolution, has thrown a harsh spotlight on the size of the challenge. And revealed the huge economic potential in solving the problem.”

This project has been established to deliver a science-based trajectory for reducing built environment emissions in line with limiting global temperature rises below 1.5 degrees. A number of these individuals will take on the additional role of #BuildingLife Ambassadors for WorldGBC, which will see them support the international campaign to promote the roadmaps and push for more progressive policies across Europe.

Julie Hirigoyen, chief executive at UKGBC, said: ”There can be no doubt as to the fundamental role that our built environment has to play in helping to achieve a decarbonised economy. And we need all the help we can get to bring multiple stakeholders on board if we’re to transform our built environment into one that enables both people and planet to thrive.”

Chris Brown, executive chair at Igloo Regeneration, said: “Awareness of climate change in the UK property industry has leapt forward in the last few years but time is running out. COP26 can be the trigger to unleash the industry to drive out carbon from the built environment. Our job is to help harness this momentum to deliver action.”

Tor Burrows, executive director at developer Grosvenor, said: “The urgent need to address carbon emissions associated with the design, construction, management and adaptation of buildings is undeniable. We desperately need change at scale – from individuals to businesses and governments – talk needs to become action.”

Paul King, MD of sustainability & social impact at Lendlease Europe, said: “This is the moment to switch from rhetoric to global action and start designing and delivering inclusive, zero-carbon places. COP26 is a key milestone when we should be updating on our progress towards that goal.”

Dame Alison Nimmo DBE, non-executive director of Berkeley Group Plc, St Modwen Properties Plc & MHCLG: “We are stewards of this now-fragile planet and we must respect its limits, so future generations inherit a living and liveable ecosystem.”