UK services sector reports a bounce back to growth 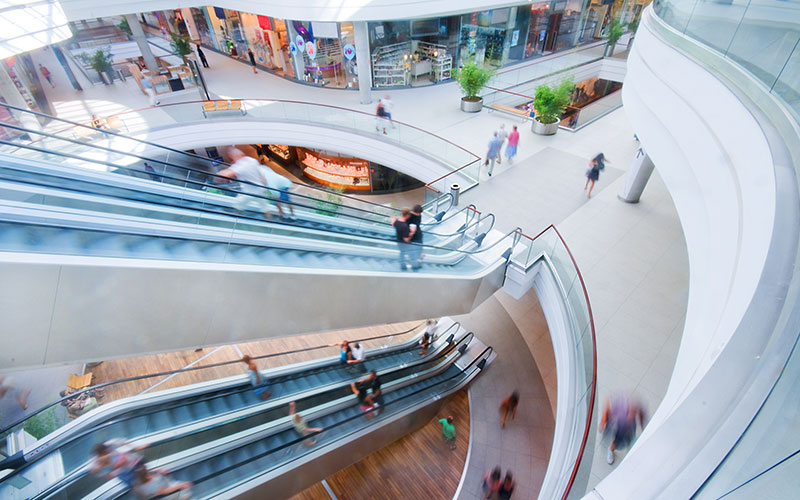 The UK's services sector has rebounded back into growth during March at its fastest rate in seven months, according to fresh data.

The IHS Markit/CIPS Purchasing Managers’ Index (PMI) recorded a score of 56.3 last month, compared with 49.5 in February. Anything above 50 is seen as a sector in growth.

The data states that new orders and employment rose strongly. However, cost pressures were evident, with charged prices rising at the fastest pace in three years.

The forthcoming easing of government stringency measures also contributed to another improvement in business expectations for the year ahead. Around 66 per cent of the survey panel forecast an increase in activity over this period, while only 8 per cent predict a fall. This signalled the strongest optimism since December 2006.

Tim Moore, economics director at IHS Markit, said: “Forward bookings for consumer services and rising optimism about recovery prospects resulted in extra staff hiring across the service economy for the first time since the start of the pandemic. Business optimism improved for the fifth month running in March and was the highest since December 2006.

"Around two-thirds of the survey panel forecast an increase in output during the year ahead, which reflected signs of pent-up demand and a boost to growth projections from the successful UK vaccine roll-out. Of the small minority citing downbeat expectations in March, this was often linked to uncertainty about international travel restrictions.

“There were further signs that strong cost pressures have spilled over from manufacturers to the service economy, especially for imported items. Higher prices paid for raw materials, alongside rising transport costs and utility bills, meant that operating expenses across the service sector increased at the strongest rate since June 2018.”