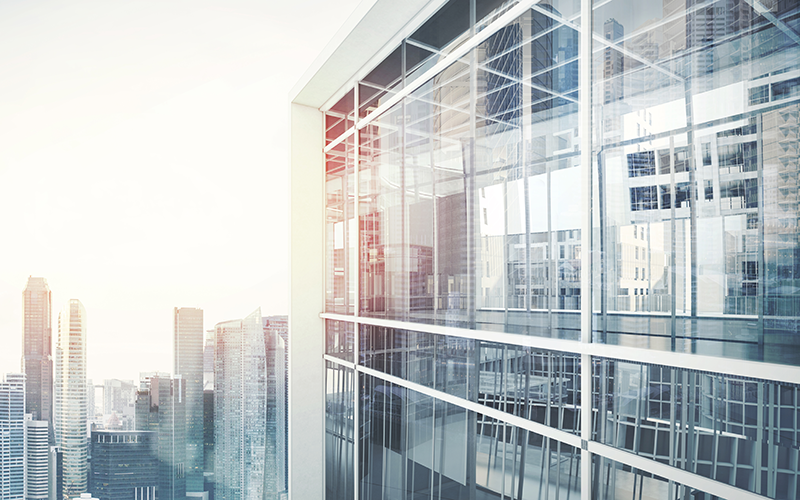 Demand for industrial space in Oxfordshire has reached record levels, resulting in a significant increase in supply, according to a new report.

Bidwells Spring 2021 Oxfordshire report reveals that owing to intense activity in 2020, Oxford has shown robust growth with 27 per cent take-up compared with 2019, bringing the area 43 per cent ahead of the 10-year trend. As a result of this demand, rents have reached a new high of £15.00 per square foot.

The acceleration of online retailing because of the pandemic has resulted in the distribution demand, taking up most of this activity. The Oxfordshire market has also had a strong take-up from the science and technology sectors during the later months of 2020.

Supply has increased to meet these record levels, with an 8.9 per cent industrial availability rate available. Availability of space moved up to 774,600sq ft, primarily owing to the completion of 311,298sq ft across two units at Didcot Quarter, aiding with meeting demand.

As industrial take-up booms, the Oxfordshire industrial market has recorded its second-highest six months take- up figure in H2 2020 despite the challenges of lockdown and the transition period out of the European Union.

Activity in the first half of the year was particularly quiet, with only 107,500sq ft registered, however, H2 had a significant increase of 437,200sq ft as the demand grew and continues to do so.

Sue Foxley, research director at Bidwells, said: "Lack of larger transactions holds back activity in Oxfordshire industrial market. The industrial investment market in Oxfordshire remained quiet in 2020, with total activity of £23.6m significantly below the previous year's total transactions of £112.4m. Prime industrial yields in Oxford have continued to harden over the past five years, ending 2020 at 4.25 per cent, reflecting the market's increasing concentration of science and tech occupiers."