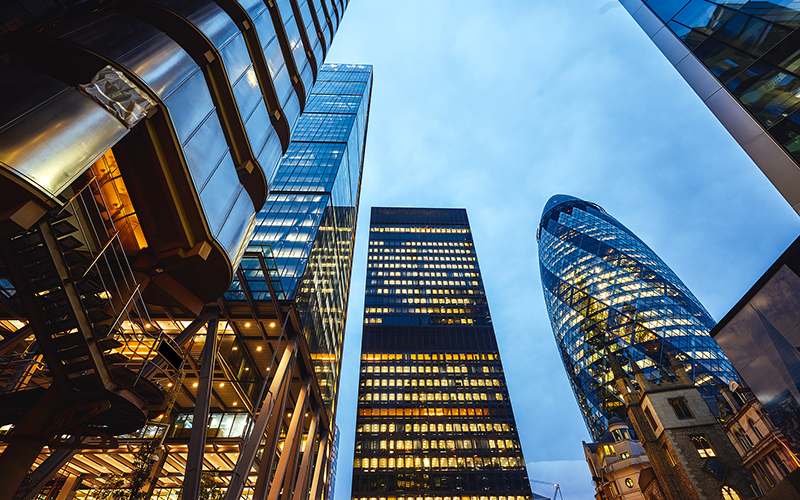 A coalition of built environment and climate action organisations, including the Chartered Institution of Building Services Engineers, has written to the government to share concerns about the current Future Buildings Standard.

The letter, which is addressed to the permanent secretary, states that the coalition of bodies has "shared concerns on the current version of the Future Buildings Standard".

It states that the group welcomes "the direction of travel shown by many of the measures proposed and the government’s ambition to reduce the impact of buildings on the environment" but it points out that the built environment is responsible for around 40 per cent of global carbon emissions and "we believe the government has a key role to play in setting adequate standards to reduce this impact".

The group points out several additional areas that are "critical to success in achieving the UK’s net-zero ambition, and with the right decisions, the UK can demonstrate global leadership and create a world-leading built environment sector".

The full letter and the list of signatories can be found here.