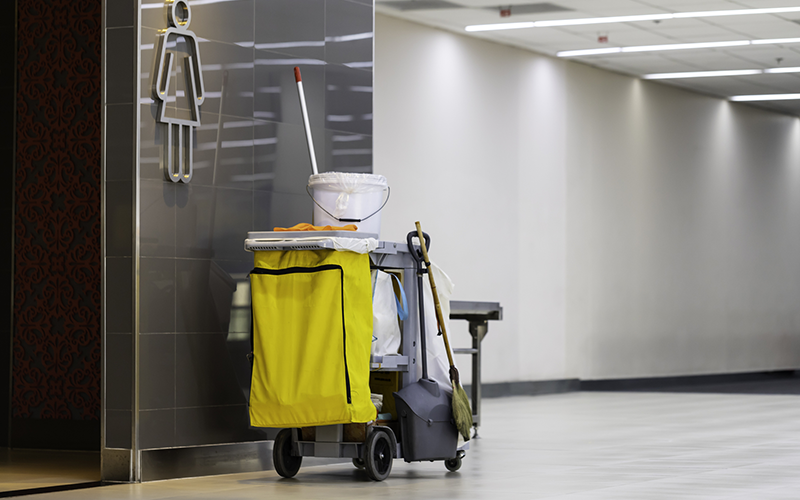 Commercial contract cleaner Ecocleen has announced its acquisition of The JPM Group of Companies Ltd (JPM), a facilities services company based in Watford, in a deal worth at least £5 million.

The buyout will enable Oxfordshire-based Ecocleen to expand both its established and new sectors – most notably the film industry – and to grow its nationwide network.

Founded in 1987, family-run firm JPM works in several locations within the M25 corridor and the surrounding Home Counties. It has a number of long-standing clients and more than 1,000 employees.

Ecocleen now plans to “synergise the two companies and unite the 2,500 employees, which will boost the run-rate entering post-completion to £30 million annual turnover”. The company said it would “continue to carry the business’s legacy and embrace its heritage moving forward, adding value and expertise to its business and existing infrastructure”.

Jean-Henri Beukes, CEO of Ecocleen, said “We are one of the fastest-growing commercial cleaning companies in the UK, with a multi-award-winning business model which has allowed us to earn the trust and respect of thousands of customers across the country. This acquisition demonstrates a great step forward in our growth ambitions to increase geographical reach and introduce new service offerings.

“The JPM Group shares our family and company values, and offers a significant opportunity to grow into new sectors and consolidate on our existing verticals.”

Jo Bass, operations director at JPM said: “We are excited for the future as we believe that Ecocleen is the best company that could have acquired us given its similar ethos, culture and family values.”

Both management teams will collaborate to build up Ecocleen’s geographical and industry spread under Francois Oosthuizen, the chief operating officer, and Mark McMullen, the chief commercial officer.

During the acquisition, Ecocleen received support from Graeme Jones at AS Advisory, who worked with the executive team to secure funding for the refinancing of some existing facilities and support for the acquisition of JPM with ThinCats – an alternative finance provider to mid-sized SMEs. James Cowper Kreston supported the Ecocleen team with due diligence duties, with legal support from law firm Owen White.