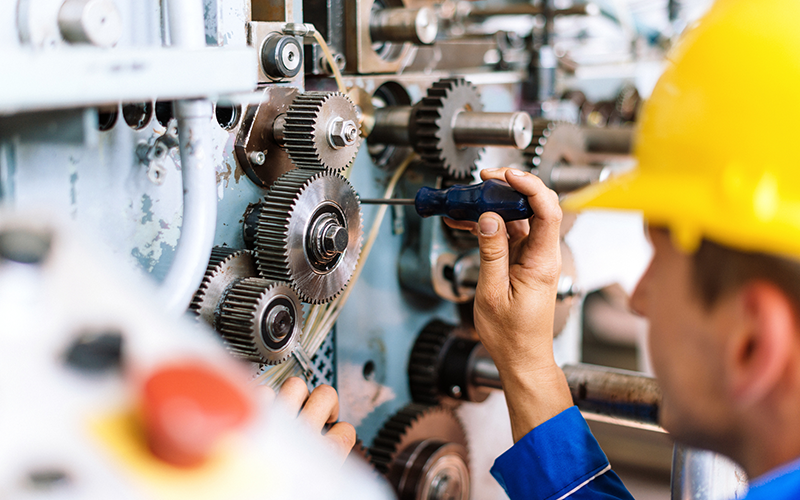 The speed of the economic recovery is already revealing cracks in the building services labour market, according to the Building Engineering Services Association (BESA).

During a webinar hosted by BESA, recruitment experts warned that without significant investment in upskilling existing workers and adding to the sector’s headcount the industry would struggle to keep pace as the industry bounces back from the pandemic.

They said demand for skilled labour was surging because the engineering and construction sectors were accelerating faster than expected. Brexit is also squeezing the labour market and exacerbating skills shortages that had been building up in the years before the Covid crisis.

Helen Yeulet, BESA’s director of training and skills, said: “If we don’t do something dramatic about upskilling over the next three to five years we will simply not have a workforce capable of taking on the work created by the economic recovery.”

She cited a study carried out by the consultancy McKinsey in 2017, which showed that 14 per cent of the workforce would need to be completely reskilled and 40 per cent at least partially. Yeulet said these figures were relevant “long before we had a pandemic”.

Neil Carberry, chief executive of the Recruitment and Employment Confederation (REC), told the webinar that employers tended to be more pessimistic about the economy as a whole than prospects for their own businesses.

He said: “This is reflected in recruitment. People are much more willing to hire compared with a year ago.”

He added: “Employers are seeing growing demand, but they were reluctant to hire permanently because of the overall state of the economy. This led to a surge of firms taking on temporary staff, but we are now seeing permanent hiring starting to pick up too.”

The REC reported 1.29 million active job vacancies in late March, which is more or less the same as a normal year for the UK. Despite the impact of the worst recession in 200 years, the Bank of England is forecasting peak unemployment at around 6.5 per cent, which is lower than after the crash of 2008/9. Carberry also believes this is likely to prove pessimistic.