Future of workplace discussion is ‘so binary’, says IWFM CEO 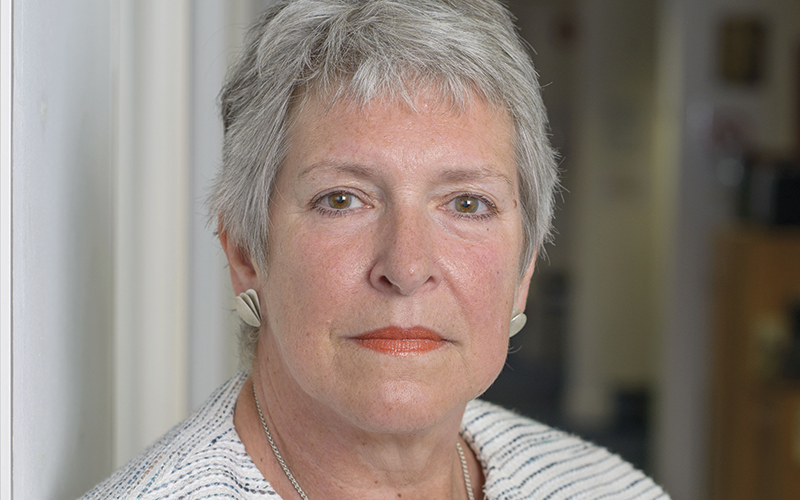 The conversation about the workplace is “so binary”, the head of the Institute of Workplace and Facilities Management told delegates attending the Association of University Directors of Estates (AUDE) annual conference last week.

In a video address, Linda Hausmanis, CEO of the IWFM, said the discussion on the future of the workplace due to the effects of the coronavirus pandemic, was too simplistic.

She said: “The conversation is so binary. It’s about whether people should be in the office or at home. Everybody's missing the point. It should be about what work needs to be done, what’s the purpose of the role and where is the best place to do it?”

Hausmanis said the true effects of the pandemic remained to be seen, as the UK was still in a period of uncertainty in other respects.

“There are other things are thrown in the mix…there is Brexit and us now being out of Europe – we haven't really even really found our feet yet, as an independent. We've got murmurings of independence in Scotland. So are we talking about the United Kingdom or are we talking about England here? There is so much unrest at the moment. We know from a university point of view, you will have a new cohort coming in by September, new people coming into the new academic year – what's the psychological impact on those individuals that are coming to you, because they will be different from the ones that they came two years ago or three years ago.”

She also expressed concern at how some data showing that more older people want to continue to work from home while younger people desire to gather at offices could lead to a lack of diversity in workplaces.

"Older people say, 'I'm very happy at home, so I don’t have to commute, I don't have to waste my time I can get up in the morning and put the washing machine on. I've got a better quality of life now’. Then what are you doing? Are you creating a youth club in the office? Is that the right thing because I think we must have an inclusive society. That's in schooling including university and it includes work. You must be inclusive, where everybody feels that they are recognised for who they are because otherwise being in the office very much suits only the extroverts."

Hausmanis added that ultimately “each organisation will have to choose what is right for them”.