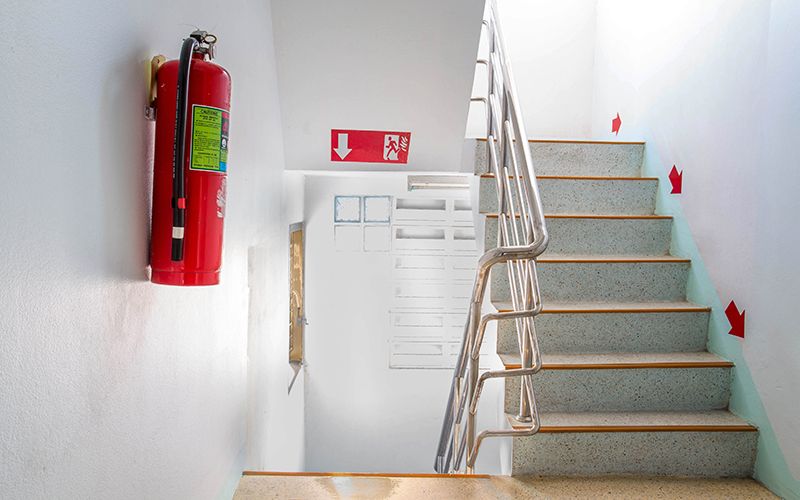 Fire safety guidance published by the Local Government Association which supported the ‘stay put’ policy has been taken down from its website because it is “out of date” especially after the tragedy of the Grenfell fire in 2017.

The guidance was produced at the request of the then-Department of Communities and Local Government in 2011 and written by external fire safety experts.

The LGA had raised the need for an updated version of this guide with the government, at whose request it continued to host the existing version.

But the LGA says it “did so with a number of caveats to explain that it was no longer comprehensive, in particular given recent and planned amendments to Approved Document B and the secretary of state’s announcement of his intention to alter the height at which sprinklers are required in new buildings”.

But it remained available because some sections were referred to in the MHCLG Consolidated Advice note of January 2020 and said it should be read alongside the National Fire Chief Council's guidance on simultaneous evacuation.

However, in March 2021, the Building Standards Institute withdrew its new guidance on fire-risk assessments (PAS 79) and the government published its response to a fire safety consultation issued the previous year, making it clear that it would introduce further reforms that represented significant changes from some aspects of purpose-built blocks of flats.

As a result, the LGA concluded that the document was now so out of date that it could not usefully be hosted with an ever-growing list of caveats. It was taken down last week.

A spokesperson for the Local Government Association said: “The LGA is no longer hosting this guide as changes in government policy and regulation mean that it is now out of date and we do not possess the in-house fire-safety expertise necessary to amend it. The government response to the fire safety consultation indicated a change in policy from the advice in the guide. As a result, the LGA didn’t consider it appropriate to continue to host advice for its members that effectively told them to pursue a course that was likely to be at odds with the law within a year or two.

“The government is currently producing a new version which we anticipate will be available later this year.”