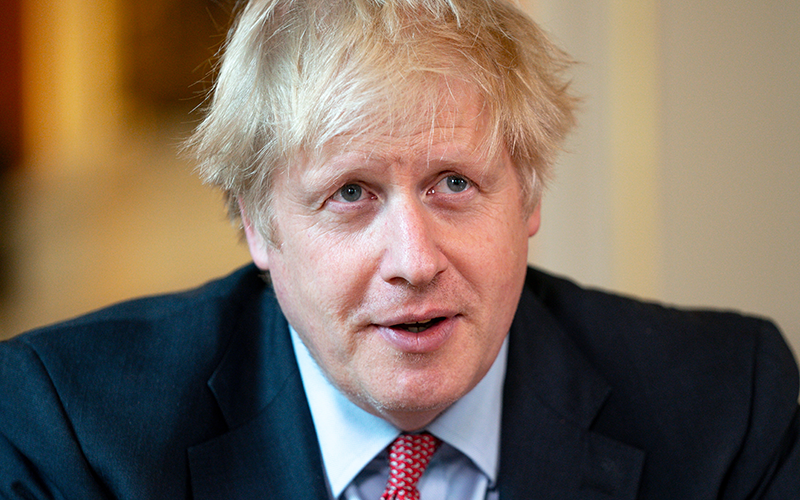 The UK government has set the world’s most ambitious climate change target into law to reduce emissions by 78 per cent by 2035 compared with 1990 levels, it announced this week.

In line with the recommendation from the independent Climate Change Committee, this sixth Carbon Budget limits the volume of greenhouse gases emitted over a five-year period from 2033 to 2037, taking the UK more than three-quarters of the way to reaching net-zero by 2050.

The Carbon Budget will ensure that Britain remains on track to end its contribution to climate change while remaining consistent with the Paris agreement temperature goal to limit global warming to well below 2°C and pursue efforts towards 1.5°C.

This comes ahead of Prime Minister Boris Johnson addressing the opening session of the US Leaders’ Summit on Climate, hosted by President Biden on Earth Day this week (22 April). The prime minister urged countries to raise ambition on tackling climate change and join the UK in setting stretching targets for reducing emissions by 2030 to align with net-zero.

Prime Minister Boris Johnson said: “We want to continue to raise the bar on tackling climate change, and that’s why we’re setting the most ambitious target to cut emissions in the world.

“The UK will be home to pioneering businesses, new technologies, and green innovation as we make progress to net-zero emissions, laying the foundations for decades of economic growth in a way that creates thousands of jobs.”

Lord Deben, chairman of the Committee on Climate Change, said he was pleased “that the government has accepted my Committee’s recommendations in full”.

He added: “The UK’s sixth Carbon Budget is the product of the most comprehensive examination ever undertaken of the path to a fully decarbonised economy.”

Executive Director of Green Alliance Shaun Spiers said: “By accepting the Climate Change Committee’s recommendations for the sixth Carbon Budget, the government has sent out a resounding message, domestically and internationally, that the UK is taking its net-zero emissions target seriously. The inclusion of international aviation and shipping is particularly important, showing climate leadership in the year we are hosting the Glasgow climate summit. What we need now is to ensure there is no gap between ambition and policy, so the UK has the right tools in its armoury to meet these targets.”