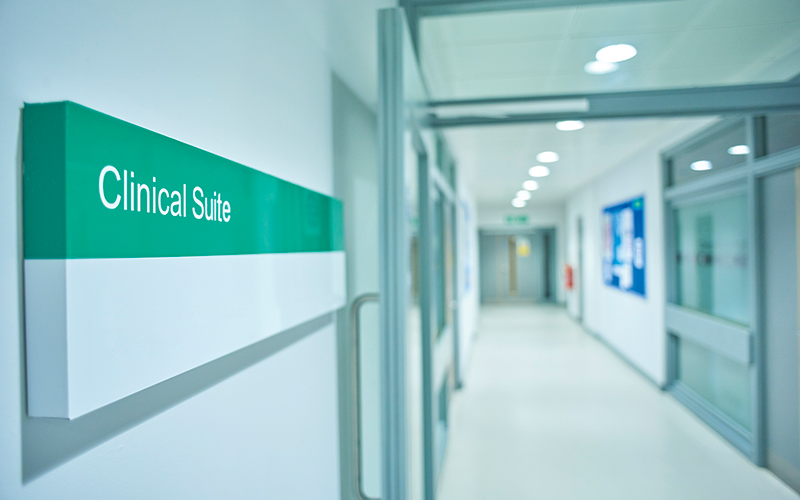 Pest control, sewage, a lack of equipment and machine failure are among the top maintenance issues being faced by the NHS, according to data.

Freedom of Information requests sent by recruitment website My Job Quote to 157 acute NHS trusts found evidence of 1,238 reported clinical service incidents over the past 12 months ranging from uncontrollable rat infestations to floods of sewage, to patients being served raw potatoes for their evening meals. The cost to fix the issues was estimated to be in excess of £9 billion, up 63 per cent over the past four years.

A “clinical service incident” is defined as an incident caused by estate and infrastructure failure which caused clinical services to be delayed, cancelled, or otherwise interfered with.

Examples include Hampshire Hospitals having to suspend some services because of "an uncontrollable level of rat infestation and Croydon Health Service had to cancel a full 18-patient clinic for gastroenterology because there were not enough working toilets in operation".

The latest ERIC figures reveal the cost of eradicating NHS backlog maintenance has risen by 63.64 per cent to £9 billion, up from £5.5 billion in 2016/17 which Facilitate reported on.

Jonathan Grieve from MyJobQuote.co.uk said: “These are difficult times and there is no doubt that NHS staff members are working hard to provide necessary services to all patients. When we see figures like these it is plain to see that the NHS is in dire need of more money to support basic infrastructural requirements. By investing in the NHS now, it will enable staff to care for patients to a much higher standard.

“Providing quality patient care has to remain a top priority. The NHS has faced exceptional challenges over the past year, this is why it is so important to shine a light on these issues now, so they can be prevented in the future.”

The data was sourced via FOI requests to 157 Acute NHS Trusts from October 2020-February 2021.

Facilitate has approached the NHS for a response.

The running of NHS estates is historically disjointed and requires a lot of work, according to some in the sector.

London (Greater)
Up to £47,276 per annum plus excellent benefits
Reference
59097
END_OF_DOCUMENT_TOKEN_TO_BE_REPLACED