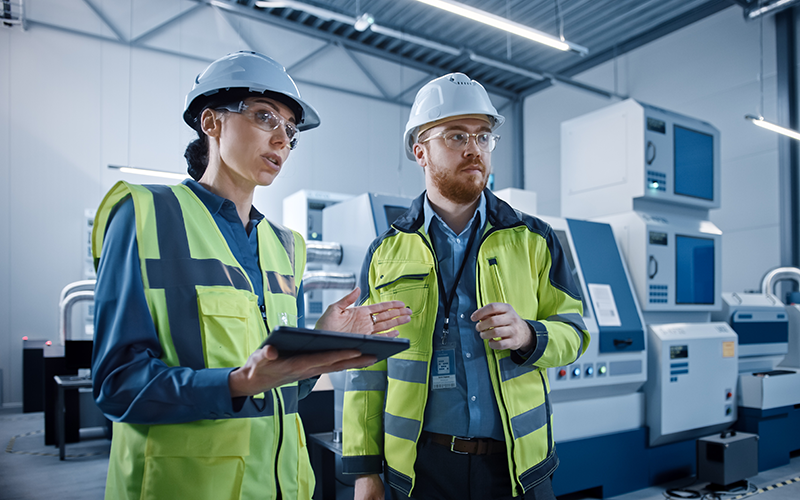 UK business leaders are increasingly turning their backs on suppliers who fail to align with their social values, according to research.

The survey, commissioned to mark the launch of Sodexo’s Social Impact Pledge 2021, highlights “the profound effect the pandemic has had on procurement decisions”, with most respondents agreeing that the events of the past year had made it more important to consider environmental and diversity policies when selecting suppliers.

The research shows that although UK businesses are understandably still placing a greater emphasis on factors such as cost, financial stability and cybersecurity at the procurement stage, social values are increasingly featuring in the decision-making process. Of those polled 92 per cent said they now vet suppliers on their social values and impact, and 75 per cent warn that they would be put off by a prospective supplier that did not publish information about their social values.

There is clearly, however, some cynicism around social value with almost three-quarters (73 per cent) of the 250 UK business leaders polled agreeing or strongly agreeing that businesses often have a social value policy in place but don’t necessarily follow it. This demonstrates the importance of transparent social impact accounting – evidencing and reporting on achievements.

Encouragingly, a strong proportion of business leaders who responded to the survey made it clear that they are prepared to offer their suppliers support to help them improve their standing and become more closely aligned with their own social values. Of those surveyed 47 per cent said they are providing suppliers with education and training, 41 per cent are providing financial support and 39 per cent offer mentoring.

Sean Haley, Sodexo UK and Ireland regional chair, said: “As this research clearly shows, it is a responsibility that extends beyond your own business to the organisations with which you choose to partner. While it can only be seen as a positive step that many businesses are becoming more demanding in areas such as environment and diversity, it is even more heartening to see how many are taking it upon themselves to help their suppliers do better. Business must be purpose-led and capable of directly improving the communities they serve."

In February Sodexo, which employs about 30,000 people in the UK, launched its 2021 Social Impact Pledge, which includes giving up to 25 per cent of its apprentice levy to SME suppliers, enabling them to create 100 new apprenticeships and cutting food waste by 50 per cent across all its sites by 2030.

The survey was carried out by Opinium Research, which interviewed 252 senior managers with decision-making responsibility for procurement from companies with 250-plus employees and a turnover in excess of £500,000 between 23 February-3 March 2021.