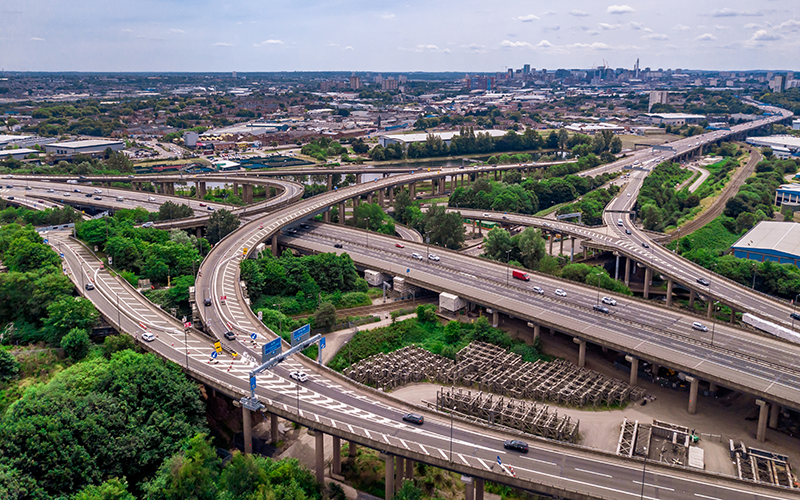 Kier Highways has been awarded a six-month extension by Birmingham Highways Ltd (BHL) on its Birmingham Interim Services Contract (ISC), to run until 30 December.

The contract, to which Kier was appointed in April 2020, taking over from Amey, was initially to run for 15 months (with an optional extension) and it includes the city’s traffic operations, planned and reactive maintenance, inspections and winter servicing.

Work is now under way to obtain surveys, extend subcontracts, identify works programmes and devise a plan to deliver services throughout the extension period. This plan will involve PPM such as continuing street lighting upgrades, surfacing works and capital investment.

Since Keir began the contract, 288,533 square metres of carriageways and nearly 82,476 square metres of footways have been repaired. This is in addition to continuing management activities, which saw the team inspect 70,792 km of roads, installing 1,387 LED street lights, and responding to more than 15,000 customer enquiries.

Joe Incutti, group managing director for Kier Highways, said the deal extension “is testament to the contract team’s hard work and expertise in delivering highways services for local authority roads. We look forward to continuing to provide safe and reliable highway services to communities across Birmingham”.

Kevin Hicks, Birmingham City Council’s assistant director for highways and infrastructure, added: “We have been pleased with Kier’s role in taking over for BHL since April last year, in difficult circumstances with Covid-19 and with a short mobilisation. They have been and continue to be an important part of improving Birmingham’s highway services for the future.”

Natasha Rouse, BHL’s CEO, said: “BHL is very pleased to be able to extend the Interim Services Contract with Kier. Our teams have built a truly constructive relationship, and we look forward to continuing our collaboration with Kier in improving Birmingham's transport network.”

London (Greater)
Up to £47,276 per annum plus excellent benefits
Reference
59097
END_OF_DOCUMENT_TOKEN_TO_BE_REPLACED