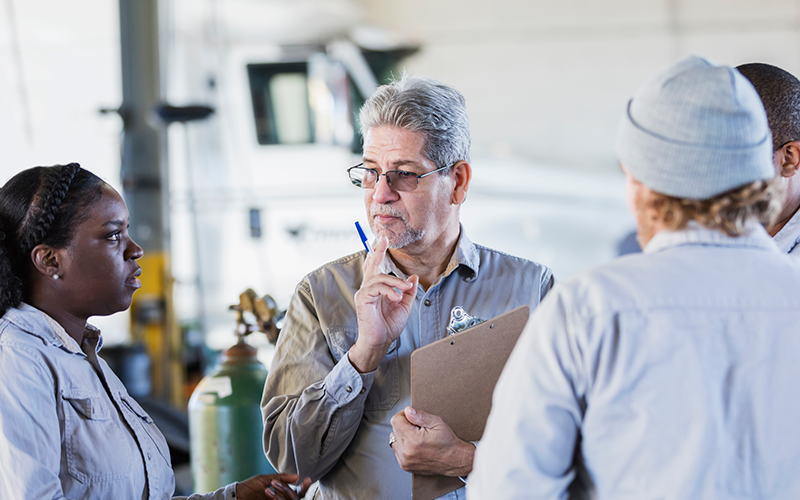 Meeting the government’s carbon emissions target will need an ‘unprecedented surge in training and recruitment across the building services sector’, says BESA – iStock

Meeting the government’s new carbon emissions target will need an “unprecedented surge in training and recruitment across the building services sector”, according to the Building Engineering Services Association (BESA).

The new target of a 78 per cent cut in emissions by 2035 (compared with 1990 levels) announced by Boris Johnson on Earth Day will depend on a huge contribution from the built environment, which is responsible for more than 40 per cent of total UK emissions, said BESA.

Heating buildings alone causes up to 31 per cent of emissions and there will need to be a rapid scaling up of recruitment into the industry to take on the challenge of decarbonising heat over the next two to five years, heard a webinar hosted by BESA.

The campaign group Green New Deal UK believes that the 813,000 jobs lost during the pandemic could be quickly offset by growth in ‘green’ jobs with targeted investment. It said there could be a net gain of around 240,000 over a two-year period and 720,000 over the next 10 years if both the private and public sectors invest heavily in recruitment and training.

The Construction Leadership Council (CLC) believes that the industry’s workforce will have to grow by 800,000 people by 2050 to achieve net-zero emissions and this will include at least 70,000 new heat pump installers by 2030, according to the Heat Pump Association (HPA).

“We already had a steep hill to climb, and the prime minister just made it steeper,” said BESA’s director of training and skills Helen Yeulet. “There are not enough people working in the low-carbon sector, but there is now a huge opportunity to get people into our industry who are going to be out of work – particularly after the end of the furlough scheme.”

But Yeulet said that the industry needed to make itself more attractive to a younger age group.

She said: “We need to educate people about the role our industry will play in net-zero. It is much bigger than a lot of them realise. We need to be proud of that, shout about it and get young people interested."

Heat pumps are seen as a particularly appealing opportunity because the government has made it a pivotal technology for the switch to low-carbon heating as gas boilers are phased out. However, lack of understanding among both consumers and installers could hold back their success, according to BESA.