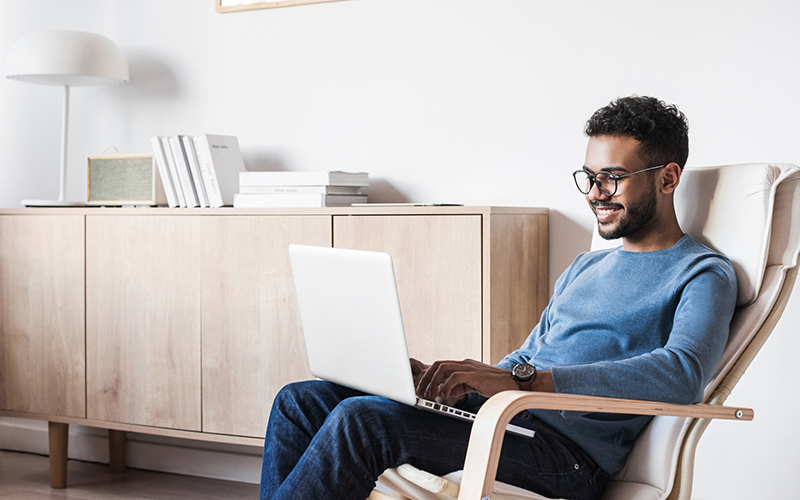 More than half of workers are happy to continue working from home post-lockdown, said an ISS survey – iStock

A poll by ISS UK has found that 67 per cent of respondents missed social engagement when working from home during the Covid-19 lockdown periods.

The support services company says the result will be “a focus on flexible space geared toward collaborative workspaces, rather than hot desks for focused work time”. Will Richards, head of workplace experience, says the poll “indicates a new approach for the post-Covid workplace experience – especially for those who’ve been working from home the last 12 months”.

Over 1,000 people responded to the series of questions and more than half (59 per cent) of participants were in favour of continuing to work from home for 60 per cent of the time.

Over two-thirds (67 per cent) of respondents cited time with colleagues as the factor they missed most about their workplace, while 40 per cent stated they were keen to return to the office.

Almost the same percentage (38 per cent) said they’re in no rush to return to the workplace as they’re as productive at home. Flexible work arrangements would persuade half (56 per cent) of respondents back to the workplace but just under half (47 per cent) found they had an improved work-life balance.

More than half (54 per cent) felt their organisation responded well to the challenges of the pandemic and 41 per cent cited wellbeing as the primary factor to make them happier/more productive in the workplace.

The poll was conducted between December 2020 and March 2021 when the third lockdown came into effect in the UK.