Compass is ‘looking ahead with confidence as margins recover’ 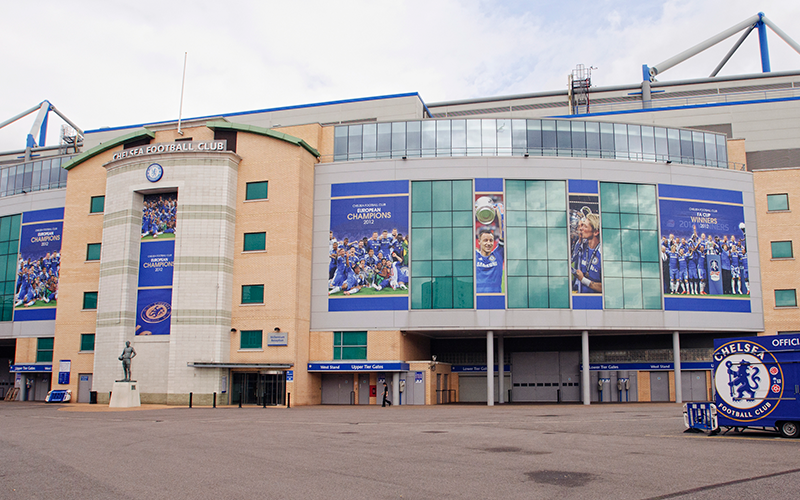 Caterer Compass Group reported this week (12 May) that it saw a steep drop in revenue and profit in the first half of the year, but felt positive about prospects for the second half.

The group’s half-year results revealed that revenue dropped 32.4 per cent from £12.48 billion to £8.44 billion in the six months ended 31 March because of the coronavirus restrictions on its key clients in education, corporates and sport facilities.

The FTSE 100 firm observed its sales dropping by about a third and operating profit plummeting by over three-quarters to £168 million in H1.

But the reopening of UK schools in March provided a boost, and the firm has committed to repaying the £25 million its employees received from the government's furlough scheme.

Organic revenue across the Rest of the World, meanwhile, fell only 9.4 per cent owing to Compass's greater reliance on its healthcare and senior living, and defence, offshore and remote units, which showed more durability over the past year.

Operating margins in the second quarter have also bounced back to over half their pre-Covid margin of 6.4 per cent even though volumes are at just 72 per cent of 2019 revenue.

Dominic Blakemore, group CEO, stated that Compass expects its underlying margin to exceed 7 per cent by the time it hits its pre-Covid volumes, although said any revival in sales would happen gradually.

“With the gathering pace of vaccination roll-outs across our major markets, we are working closely with our clients to prepare to reopen their sites safely, although the picture across the world remains mixed,' he remarked.

He added: 'We are now a stronger, more agile business with new client propositions, improved digital capability and a more flexible cost structure.

'These factors, underpinned by a robust balance sheet, have created a strong platform from which the business will continue to recover and grow.'

The group said it is starting to benefit from sports stadiums in Europe and North America allowing in limited audiences, students returning to college, and employees going back to offices more often. Blakemore told Reuters news agency that he expected live attendance at the UK Premier League and US Major League Baseball games to drive up its volumes during the summer.

Compass would pursue mergers and acquisitions in the digital sector, he said, and had already purchased several companies in the delivery space, including Feedr in London, Eat Club in the United States, and SmartQ in India.

“In the longer term, we remain excited about the significant structural growth opportunities globally, the potential for further revenue and profit growth and shareholder returns over time.”

Shares in Compass Group closed trading 1.2 per cent lower at £15.10 following its statement.